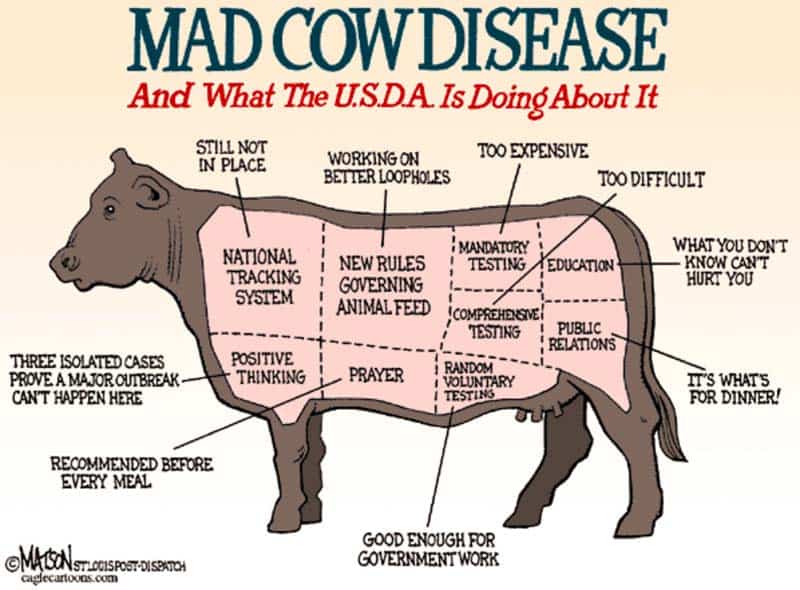 I find it much easier to browse lately than to get in touch with the poor battered Muse from yesteryear. Alas, she is requesting a DNR order and who can blame her in such times?

And so I have broad-brush Google News alerts for topics impossibly broad like HEALTH. Perusing keeps me off the streets and gives me the illusion I’m “doing something.” Just my previous ordinary writing is NOT doing something, the wife claims. So

It’s pretty interesting the variety of things that turn up in said search that I would not otherwise have run across. And from this morning’s ramble, a few of interest–at least to me. YMMV

PANDAS – Wikiwand Â  | No, not the cuddly black and white creatures. It is a rare disorder of children, onset followingÂ the common strep infection, that can result in OCD, tics, and other sudden-onset brain-disordered behaviors.Â Pediatric Autoimmune Neuropsychiatric Disorders Associated with Streptococcal Infections

What’s to blame for the surge in Lyme disease? | Pittsburgh Post-Gazette Â | Blame acorns and coyotes, this article says. Not so sure about the coyote part. (Rationale: They eat foxes and foxes eat white-footed mice. But so do coyotes present in greater numbers than the foxes they displace.)

Deadly bacterial disease spreading among dogs in Northern New Jersey | abc7ny.com Â  | Leptospirosis is the name, and it rang a bell because the vet says Gandy is due her vaccine for this pathogen I’d never heard of.

Didn’t we cure “Mad Cow Disease?!?” – The William & Mary Blogs Â  | This offers the alarming fact that 1 in 2000 Brits has evidence in their bodies of the prions that cause Mad Cow. Latent, sleeping, potential time bombs. Would you want to know such a thing, really?