In Fact It’s a Gas 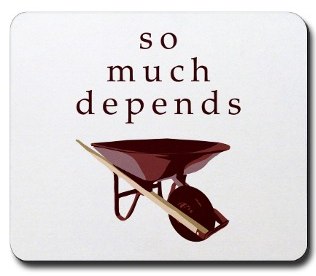 “Nitrous Oxide: a dissociative hallucinogen” I read awkwardly off my phone from my head-below-the-horizontal position in the chair.

First time ever, I was offered “laughing gas” and said–what the heck: Yes!

How was it you ask? Here is one memory from out of the hours of dissociative fog.

After the assistant strapped on the mask and I started inhaling the vanilla-flavored gas, my greatest discomfort came at the two hour point in the tilted chair. It was at that moment I realized (in my fuzzy disembodied mentation) that I had miscalculated my coffee consumption at Our Daily Bread during the hour and a half prior to the DDS appointment (an earlier appt was cancelled due to illness, and I was filling both time and my bladder).

My cups per hour had been calculated on an assumed max of 90 minutes of upside-down captivity in the chair before I could get some relief from the inevitable effects of the caffeine. But then, with the nitrous, who cared? “Jumpin’ Jack Flash, it’s a gas, Jumpin’ Jack…I think I hummed out loud for my own amusement.

And yet, the sense of urgency continued and built, and even thus sedated, I could feel a rising angst. I breathed deeply from the face mask. And then at some point thereafter, I noticed: Hey! I don’t have to pee very much anymore.

“Is this a problem?” Somebody in my head asked. “Depends” I answered.

“DEPENDS!? Â  OMG!” and I know the staff had no idea what image was going through my head that was suddenly so funny.