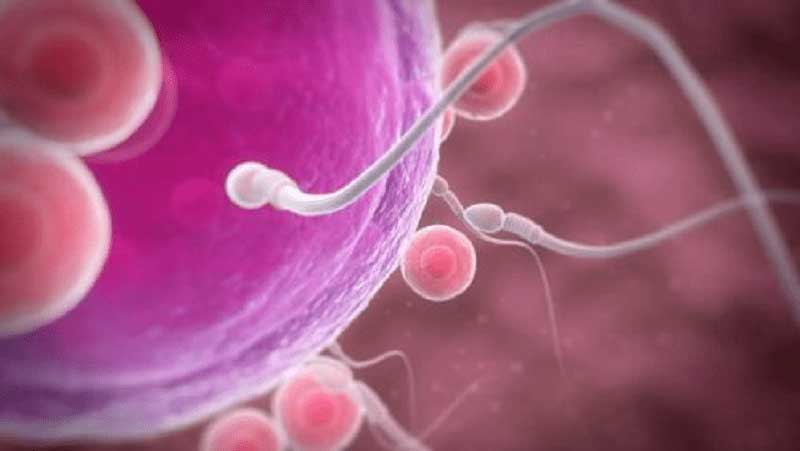 Surely, amidst all the rumors of war and profane word-garbage from once-high places of power, you’ve seen the recent evidence that should scream an urgent message to those who control the future of science research, chemical misuse and pollution, and environmental monitoring especially of our drinking water.

One pertinent quote from the link at the end of this post (and one link of MANY if you just poke around the least bit under “male fertility”):

“Poor sperm count is associated with overall morbidity and mortality,” the authors wrote. “A decline in sperm count might be considered as a ‘canary in the coal mine’ for male health across the lifespan. Our report of a continuing and robust decline should, therefore, trigger research into its causes, aiming for prevention.”

It is possible that within our grandchildren’s lifetime that retirees will vastly outnumber the working middle-aged who feed the “system” we call the economy. We don’t know how to live in a no-growth world.

It is possible that a new baby in the community of the near future will be front page news.

It is possible that the “population bomb” that threatens to overwhelm us, even if we solve a dozen other thorny sub-problems like climate chaos, will be defused by another two generations of sperm count “death spiral” falling so low that Malthus will remembered and his dismal vision vindicated.

This is most definitely NOT the time to eviscerate science and public health. Surely those who promote the current anti-environmental anti-science agenda are aware of the risks to their own families. How to explain this self-inflicted death wish is beyond me.

These people are, for the most part, are not evil. And they are not stupid. So what what adjectives might best describe this pernicious mindset? How will future generations, in their smaller numbers, explain the disastrous choices being made in OUR times that despoil their own?

Annotated link — Â so you can at least skim my highlights of significant elements of this summary article at Environmental Health News: Are we in a male fertility death spiral?