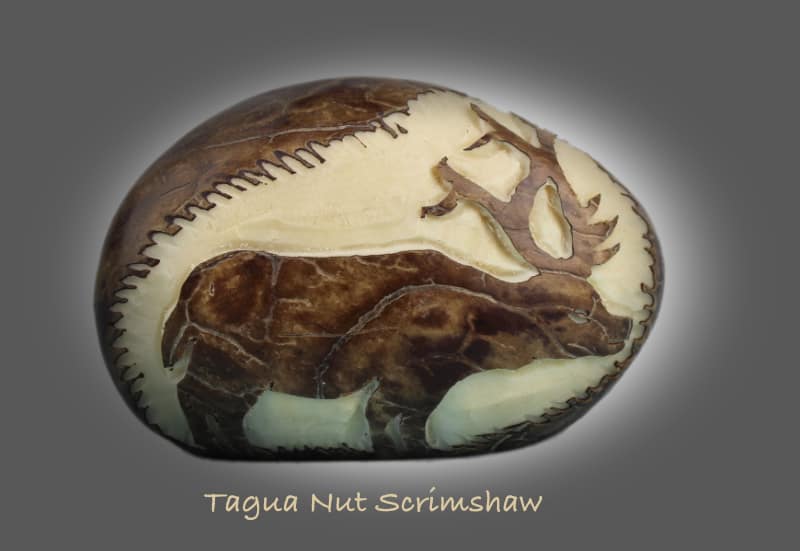 Saving elephants, one nut at a time.
fred Posted on January 30, 2020 Posted in Environment, Tools and Tech 1 Comment

So this is one of those rabbit trails I have no idea will come between the first and second cup of coffee in the morning browse.

From the Anthropocene Magazine link called provocatively “Making Nature Pay for Itself” I followed the trail to a plant-based ivory substitute to the Author of the article David Simpson to the Breakthrough Institute where he publishes to the environmental iconoclasts Nordhaus and Shellenberger and their notions that nuclear energy and big ag are the only ways to save the natural world.

And while I am using Roam Research wonderful and recently-available and still-developing tool for cognitive connections to hold onto this trail to follow on another morning, I paste the early stages below because, well–because it’s my space and I’m pretty much the only one using it, and maybe–if unlikely–somebody else will stumble across this and follow the scent. Towards…dunno. But that’s the thrill of exploring ideas, isn’t it?