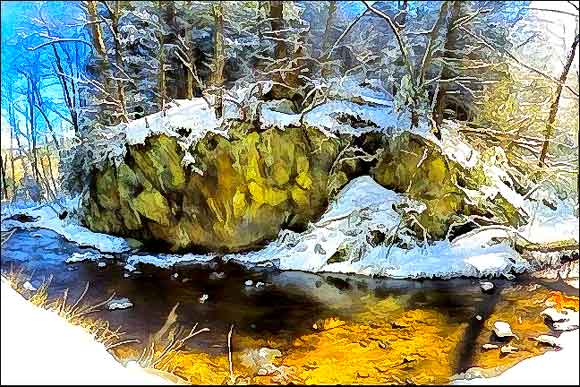 We can define a second. But time–not so much. Some of you know Jacob.Â  He’s started telling the beginning of his story at Life, the Universe et Cetera. He will soon be thinking about his place in time. It’s slippery at best–and much harder to wrap his head around than his place in space. We can measure seconds to fifteen decimal places. Your smartphone listens to the atomic clock (or clocks, really.) â–¶ Where Time Comes From – The Atlantic 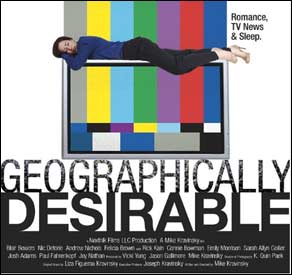 I suppose by now there are not many who have not seen the trailer to an upcoming movie filmed in some significant part in and based on a fictional mountain town based on Floyd. I was in town the day they were walking the llamas down the street. Just another wacky day in the Republic. â–¶ ‘Geographically Desirable’ movie trailerÂ

I’m still gathering web articles on big data, Internet of Things (IoT) and bitcoin. These are vastly significant cultural-societal-technological phenomena that don’t interest my tiny cohort of blog readers, it seems. So I curate quietly and mind my own business. For the most part. Just a few links of interest along those lines then, and I’ll crawl back into my cave.

â–¶ Big Data Breach: 360 Million Newly Stolen Credentials For Sale Hundreds of millions (some of you among them) are yet to be made public. I have one word for you, Benjamin: CASH. No. Make that BARTER. The credit card is dying.

â–¶ IBM wants to put the power of Watson in your smartphoneÂ  And the brain begins is march to join the appendix as a vestigial organ.

â–¶ How The Internet Of Things Is More Like The Industrial Revolution Than The Digital RevolutionÂ  Follow the money: many many trillion$ to be made in YOUR lifetime. And some are comparing it to a “second industrial revolution” or having the same impact on humanity (in combination with big data, robotics and AI) as “the coming of the spoken word and the written word” into the human experience.

“It’s really a watershed moment in technology and culture. We’re at one of those tipping points of history again, where everything shifts to a different reality.”