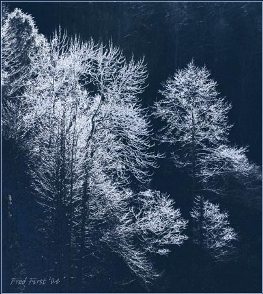 First: Thanks to all those visitors we found gathered outside our door this morning when we went out to see what the commotion was all about. Let me know if any of those pictures come back all right.

Been a while since I got geeky on ya, so a couple of recent favs.

I’m using SpringPad for lists, alarms and tasks. It is still in beta but getting faster and more stable all the time, and I can see it replacing several lesser apps I’d thought were irreplaceable.

And one in alpha: Peoplebrowsr for a new and improved Twitter interface. I’m still a little lost but finding new do-das in the program all the time to make it useful. I especially like the fact that I can click links from tweets within the program that simply open new tabs in the existing Firefox window.

And one Firefox extension: UrlBarExt 1.5.4 adds some frequently used utilties to the “awesomebar” (which I like more and more as I use it and can’t imagine doing without it.)

And that about does it. I know you’re relieved.