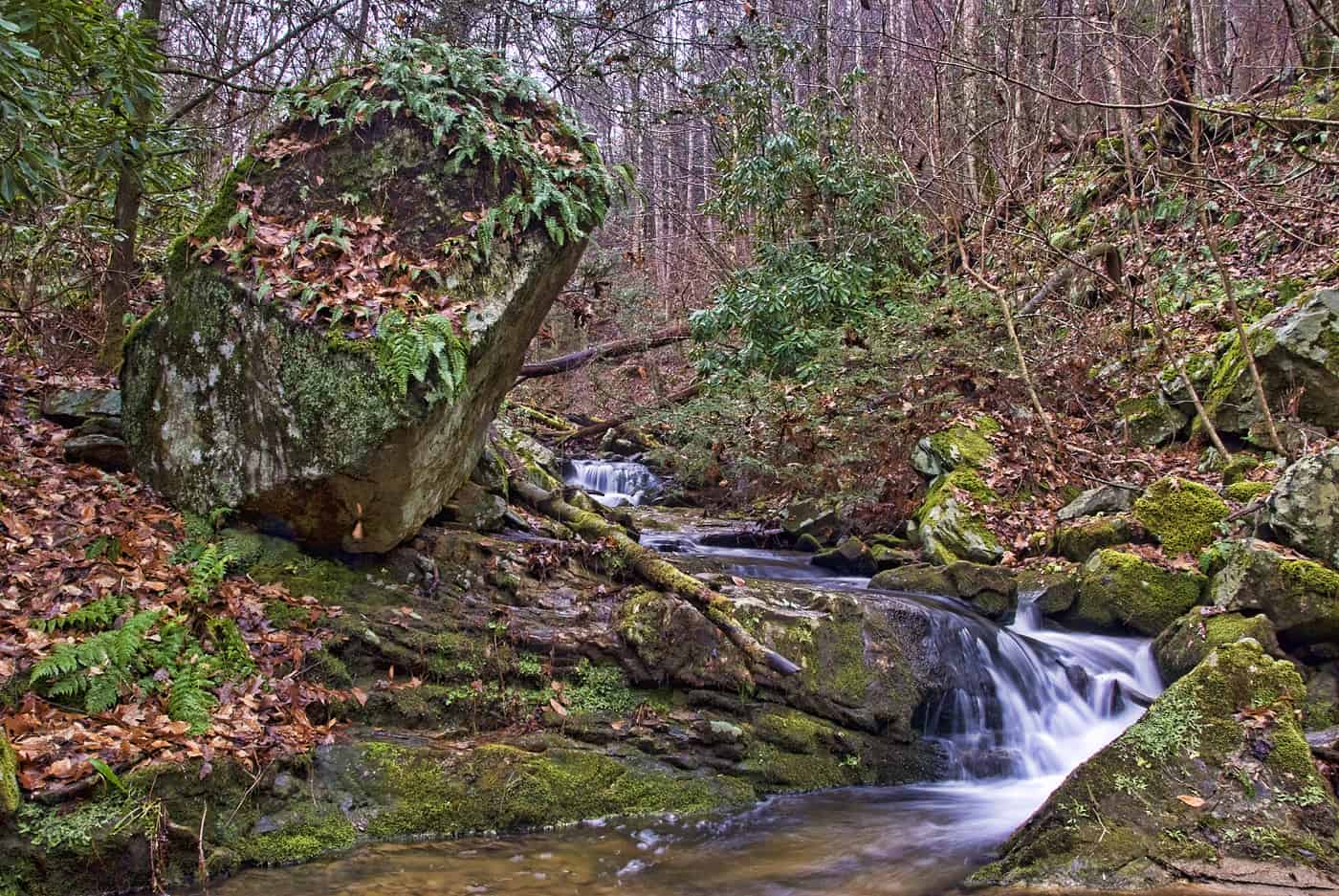 I awoke with a start. I had fallen asleep slumped against my favorite leaning poplar a ten-minute walk from the house. I was most certainly not exactly there now. I had nodded off on a warm summer afternoon, but now I was immersed in a cool but pleasant darkness, and more floating than lying against anything at all.

The half-familiar smell of being in a caveâ€Š–â€Šor the dank, moist, earthy and energizing smell of a rainstormâ€Š–â€Šwas intense; it came from every side of me, though I truly could not have told youâ€Š–â€Šor cared at that momentâ€Š–â€Šwhich way was up. My eyes waited for a glimmer. Maybe I’d slept into darkness under a passing shower. I was just groggy. Right?

I wasn’t afraid, exactly, but I confess some discomfort in not knowing: if I was dead; or in a coma maybe; or had I been transported across a divide into a place so utterly unfamiliar that I might never regain my bearings? Maybe I had gone mad.

I tried to stand, and somehow in the pitch-darkness had the sense that I became vertical, but I recall the odd sense of nothing under my feetâ€Š–â€Šno pressure against my soles, no feeling of gravity whatsoever on my joints. Where ever I was, I was buoyant, weightless, a feather floating in… in what, I could not tell.

Read more of this at medium.com

1 thought on “BlueWater Dream of the Great Below”