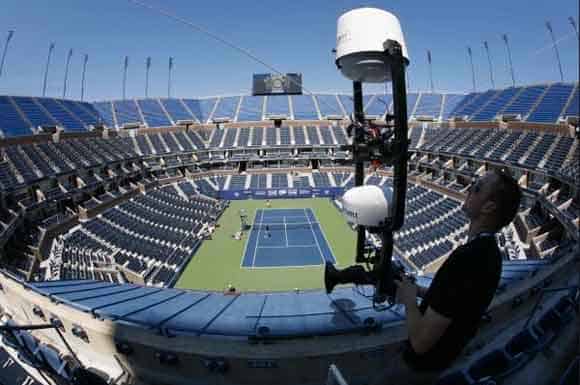 It’s a permutation of one of the purported seven standard plot lines of fiction: city mouse goes to the country, or the other way round. Such a story of discovery right under our little mouse noses makes for a great way of seeing the ordinary-familiar in new ways.

In my case, ME–the bumpkin–bumpkinism is two-fold.

It is geographic, given the isolated and sparse part of a small, out-of-the-way rural Appalachian mountain community where we have chosen to live. We don’t get out much, if leaving the county is the required measure of cosmopolitan travel.

But there is also the social-cultural voluntary, intentional out-of-touchness we have brought on ourselves by cutting the cords to the tube. We had satellite TV for a year–in 2002–and disconnected it forever a year later. (I watched too much Gunsmoke and went into Festus Haggen detox.)

Since then, I am afflicted with television noise and facade involuntarily in places like medical waiting rooms (too often FOX or any of the other networks seem equally as strident-fake-tinsel unsavory.) We just don’t keep up with who’s dancing with the stars or voted off the island.

On the other hand, I do go to a friend’s most every year for the Superbowl–for the ads, the nachos and the wardrobe malfunctions. I’ve missed the last several, actually.

So when I watched the BCS (say what? had to look it up) championship Monday night on ESPN on the Mac monitor (War Darned Eagle anyway) I was immediately slack jawed at the camera work. My first thought was that a remote-controlled flying camera drone was somehow zooming along every axis of cubic space in the entire stadium.

What it was was football. (Sorry, apologies to Andy Griffith.) What it was was the gyroscopically-cable controlled Spidercam. Of course, you say, you poor sheltered recluse. You need to get out more.

I was compelled Â to find out how this totally-stunning gee-whiz photo-videographic feat was accomplished. And now I know. Watch the Spidercam Demo video.

Has anybody ever been injured by one of these things, or have they hit or been hit by stuff like goal posts, flying balls or spectator projectiles?

QUESTION: The next year I deign to watch a football game (maybe 2016) will the spidercam, cut free from its web of cables, be a true flying drone-cam? Will there be gazillions of them?

And will one of them be hovering outside my window watching me watch it watch me?

I think I’m going to pull the drapes and go read a book.