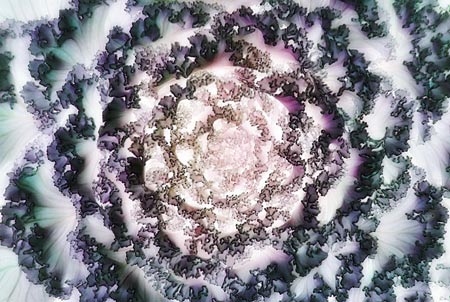 Looking for order. I suppose that’s where I am just now–trying to establish position and purpose in the spinning cosmos of time and place, of the creative and necessary, the urge and the obligation. And I take my clues where I can find them.

“What’s Dumpa taking a picture of?” Abby asked incredulously as her grandfather lagged behind the walkers on the WCU campus Sunday afternoon, wandering off into the sidewalk landscaping.

“It’s the big bang the day after creation” he told her as he peered through the Hubble telescope toward the meticulously ordered plantings in the mulch.

To see a World in a Grain of Sand
And a Heaven in a Wild Flower,
Hold Infinity in the palm of your hand
And Eternity in an hour. — William Blake