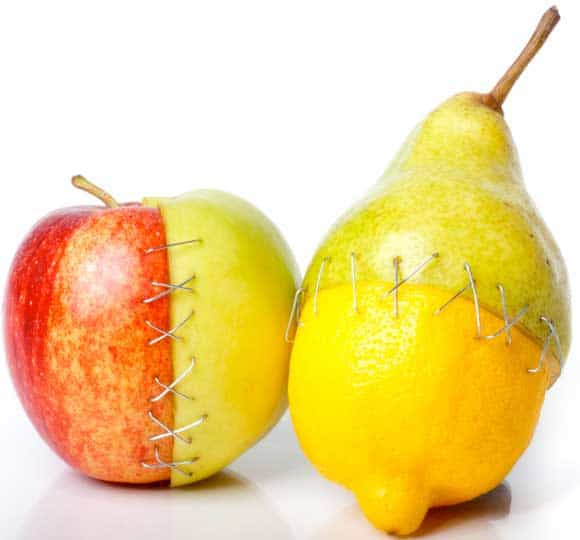 You’ve heard the diet advice to “not eat anything that your great grandparents wouldn’t eat; or “don’t eat anything you see advertised.”

From the Guardian, here’s one more reason to follow that advice: (and don’t think products on American shelves are any purer.)

Testers also discovered beef mince adulterated with pork or poultry, and even a herbal slimming tea that was neither herb nor tea but glucose powder laced with a withdrawn prescription drug for obesity at 13 times the normal dose.

A third of fruit juices sampled were not what they claimed or had labelling errors. Two contained additives that are not permitted in the EU, including brominated vegetable oil, which is designed for use in flame retardants and linked to behavioural problems in rats at high doses.

Experts said they fear the alarming findings from 38% of 900 sample tests by West Yorkshire councils were representative of the picture nationally, with the public at increasing risk as budgets to detect fake or mislabelled foods plummet.