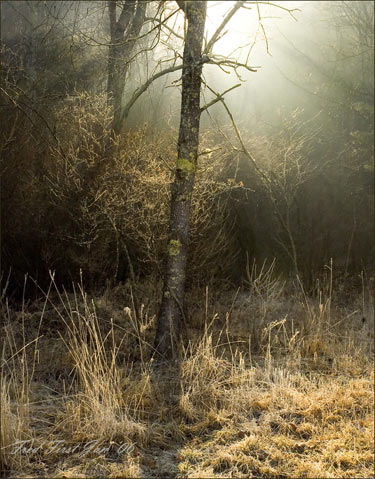 I don’t have many long-term readers still around these days, but perhaps a few will remember back to 2002, the year that the daily writing became a necessary habit. That first year of writing was very much about finding my stories and getting them down “on paper”–as a way of grounding myself in an uncertain present, and for my kids. My grandmother had just died, and I realized I didn’t know her stories.

The first radio essay I recorded at WVTF, Roanoke’s NPR station (in the studio you see on the web site at the link below)Â  was a true family tale I titled “Like a Dog” (that featured my grandmother). It is now in Slow Road Home. With a history of blogging and writing for the 3 minute essay, my writer’s rhythm of short topical pieces has pretty much been established. While I’ve recorded close to 30 essays, I haven’t done one recently since theÂ  station discontinued the regular, predictable Friday time slot for them.

But one will air today. Monday, I understand, has become the new, semi-regular time slot–at 35 after the hour of 5, 6, 7, or 8–twice during the morning at two of those times. I’m sure I’ll miss it, and others will hear it by chance.

But you can hear the essay from the new book (without intro or byline) available on the web site. This one is about my recent acquiescence to gravity and the woodlot physics of our later years–with a take-home message for our changing relationship with the planet and each other. I was puzzled with how they used the sound clips I sent (of chain saw and creek)–which I anticipated being background during the intro, but production wasn’t my call.

Also recommended: scroll down the page and find my friend Jenny Chapman’s celebration of grand-parenthood. You’ll like it.

Okay. Enough blogging. I’m closing the iron door behind me, back in the cell. I think my sentence is about to be over, but there will be a year of enjoyable community service to follow–with Friends of Libraries, civic orgs, book fairs under big tents on various main streets and parks, that sort of thing. But today, I’m bustin’ up rocks with the sledge hammer, stuck in the Big House doing my time.