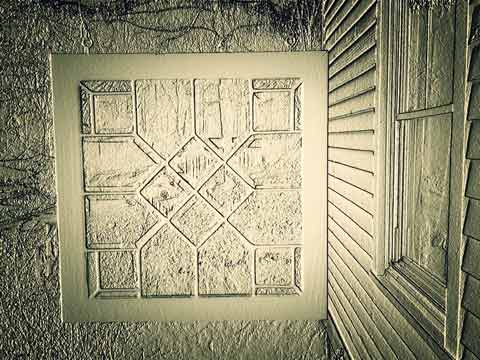 Wheels spinning frictionless this morning having ended up off in the internet outback, perusing, while I can, my Google Reader RSS collection via NetNewsWire. As some of you know and far fewer of you care, Google have seen fit to send the widely-used and apparently loved Google Reader to their growing trash heap of apps.

Google Reader has been how I find useful apps, tricks and web resources now for several years.

So in celebration (or pre-emptive eulogy) to those old habits, I was scanning my lists and found Zittr iphone app on sale today for a buck. (It really does seem to hold potential, even against Camera Pro.)

I got as far as the front porch for the shot you see here, and that was all the photo-time I could spare for the morning. And next, I have to put some sand under my wheels, now that my distractions have left in the Subaru, and make forward progress.

Sun supposed to make a cameo appearance between storms, and I’ll take the truck, chainsaw and dog down the valley and begin working on winter’s deadfall before the pasture takes off. Eventually. If we decide to insert a SPRING between winter and summer. The jury is still out. And I guess this cooler-than-usual March means global warming is a hoax. Right?