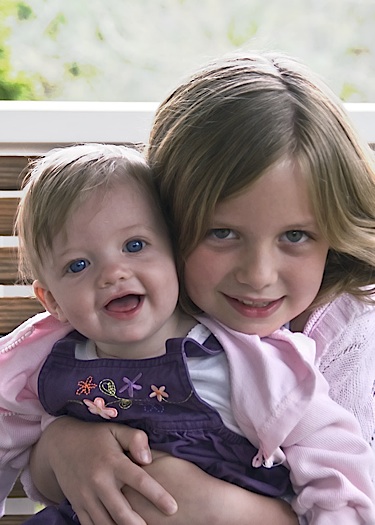 That’s all I’ve got of the princess visit from almost a week ago–can it be?–though the house still bears signs of their passage. I just stepped on a plastic bubble-wand in my bare feet. And only yesterday I took the high chair back to the nice folks at Haven’s Chapel that loaned it to us at the 11th hour before Taryn needed it.

And now they’re more than 1000 miles way for another six months, a year, we don’t really know when we’ll see them again–when Taryn will have teeth and Abby be another couple of inches taller.