↓ Skip to Main Content
Home › Arts And Science › PhotoImage › Looking Up, Looking Down

Looking Up, Looking Down 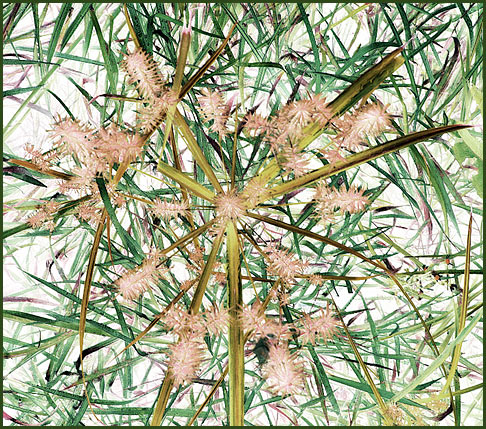 LOOKING UP: The lunar eclipse for the east coast early risers was more a potential celestial event than a realized occurrence. By the time the subshadows began to pale the moon coppery red, it was sinking below our local horizon. And by the time it would really begin to become apparent that something had gone amiss and the Gods were angry with us, the morning had begun to brighten, washing out the paled moon, absolving us of the need for blood sacrifice of apeasement. This time. But the risk rises again in February when the night will eat up the moon and we’ll be in trouble deep.

LOOKING DOWN: Yesterday’s morning pasture walk with the camera failed to produce the dew and fog I’d hoped for (though that is looking to be a better prospect for today!) And so I turned from the sunrise side of the field to the field itself. It wears its grasses these late summer days like the stubble of a homeless man, sparse, clumped, unkempt, not altogether healthy after a bender of heat and abstinence of drink for too long.

In the wettest parts of the pasture, the symmetry of sedges drew my eye, but I could not show their calligraphic form in a lateral perspective. So I held the camera directly overhead and shot. Still not seeing what my eye knew was in the image, I inverted the colors in Photoshop, and with a bit more tweaking, found these Chinese Fireworks!

2 Comments on “Looking Up, Looking Down”