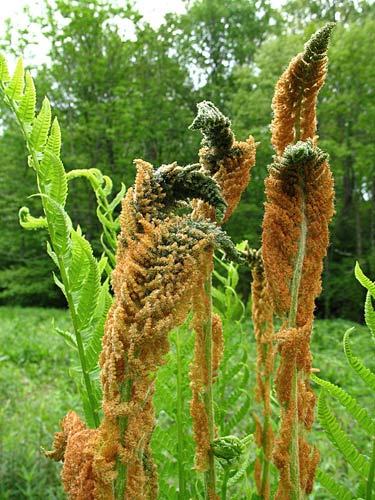 Suggestions–what software do I need:

…to create a multimedia program from still images? I need powerpoint-like transitions, need to be able to set image timing coordinated with voice narration and with the possibility also of musical clips as transitional acoustic “bullets” between sections of the program.

A few of you might have seen the “visual essay” I created in Powerpoint (and cobbled a B-grade version as a flash presentation lacking the luster of the full program.)

Now with the Mac, I’d like to do something similar, better, and easier than I did using PPT which is not really designed to do what I tried to make it do. You can get there, but t’aint easy.

Final Cut Express–the dumbed down version of the software–is still not cheap and designed for movies, not stills. I imagine it will do what I need but I’m not certain. Any ideas out there? Or are there simpler, cheaper programs for my simpler needs?

Of course I need to be able to save in a format that can be saved to disk and then projected via a digital projector.

SECOND NEED: My APC 350 uninterruptable power supply is going on the fritz. And I read somewhere that the Mac Pro requires a bit of a step up from the run-of-the-mill UPS. I’m heading to Roanoke today for a meeting, so could pick one up. Chime in if you have experience, ideas or suggestions. It’s really EASY to spend somebody else’s money!