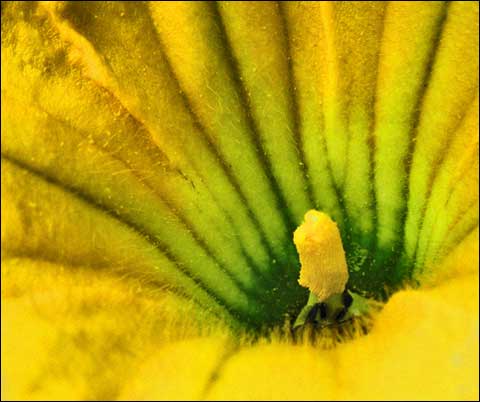 To back-yard garden is to agree to toil within the constraints of the soil and sun, rain and heat, time and space that you’re given for this use. To produce produce, you can do no other.

To garden signifies your intention to cull from the indifferent provisions of nature only a certain set of species whose seeds and sets you alone will provide while working to thwart the nutritional hopes of others that nature offers–invaders who will come to steal from the roots (weeds) or (insect and vertebrate pests) to eat that which you imagine looking out at you from behind the glass walls of a Mason jar in the dark of your root cellar come December.

You will meet with some successes. Do get up on your high horse. Consider victories, should they come, to be the consequence more of luck than genius and craft, because no matter how much you confer of these human energies, the rains cometh on the good gardener and the slothful alike. And failures will really not be so much yours as they will be victories for early blight, stink bugs or the blind indifference of storms that seem always to part and fade just before they would sweep over your tiny plot with enough water to stave off wilt and wither. The tropical storm we had hoped for in July will be too late now to do any lasting good.

And yet, the creek still has enough flow to serve the garden, even though the past month has brought not enough rain to do a thorough job of soaking deep. The grass clipping mulch has helped even out what moisture we were required to add in squirts and sprinkles, but you can look at the tomatoes, beans and cucumbers and tell they have been stressed often and long, and they are sad. The garden lives, but it hardly thrives. Even so…

We have put up a canner (7 quarts) of Jade green beans. Yet to come, the climbing beans (heirloom Goose and Black Beans) have cascaded over the tops of the 8 foot cattle-panel walls of the stockade, and if the bean beetles and stink bugs will show moderation, we should be able to put away maybe 50 quarts of beans, and half as many of tomatoes. We would throw our yellow crooknecks at passing cars, but passers-by come so infrequently, we get bored hiding in the borders, waiting.

With regard to the putting away: a domestic difference of opinion.

She has chosen to store our canning upstairs in a back room (not dark, not cool) because the cellar is moist and the jars sweat. So?

I say we need to make the cellar work, because storage at 50 degrees in the dark is far better for preserving stuff. She worries about rusted jar lids. I say we can fix that.

First, we can increase ventilation with a small vent fan or run the dehumidifier occasionally and drain into the sump pump. We can reduce moisture coming in by a number of means. And we can move away from metal lids. I plan to order these non-BPA plastic infinitely reusable jar lids later today.

IMAGE CAPTION: a bee’s eye view of a PattiPan squash flower–and I’m happy to report that at last, the pollinators have come. It was a silent spring, so to speak.

4 thoughts on “On The Godly and the Ungodly, Alike”