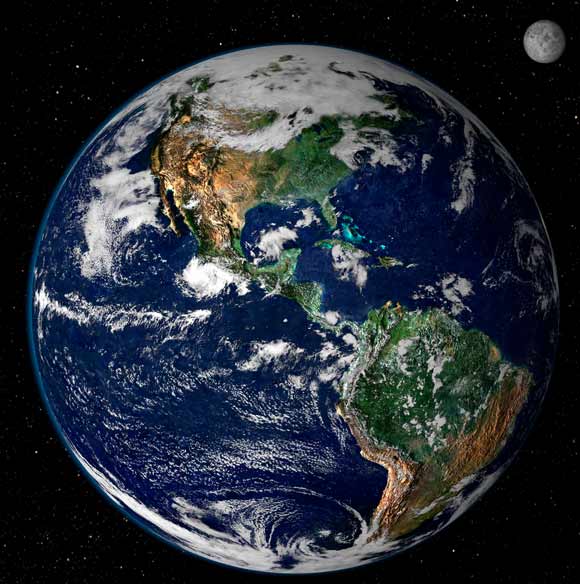 Some of you out there–of a certain age–may have experienced some degree of the “Overview Effect” vicariously through the astronauts of the early 70s.

Some of them were permanently changed by what they saw from space. I was, too. I’d like to think the young people of our times could regain some of that positive cognitive shift that came from seeing earth whole and the sun as a star pegged against the black of space and not the blue of sky. 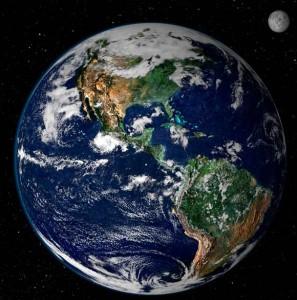 What the Overview Effect creates is a new relationship between one man or woman-observer and the planet. In my own instance, seeing the Blue Marble from Apollo 17 in December 1972, I became planet-aware and self-aware at once.

I was expecting soon to have a family. Somewhere on the surface of that blue atmosphere that December day, underneath the clouds over Auburn Alabama was me. Somewhere on that blue-green ball my children would grow up. Everything they needed would come from inside the circumference of this floating rock, but only as long as we cared for it as our Source.

Most of us, if we ever possessed it, have lost this bond to Earth that comes from a perspective beyond ourselves, out of ourselves, so that we can see ourselves anew.

Awe is the energy of the Overview Effect. To stand in the face of something so unimaginably beautiful, so central to the grand story of every civilization that ever existed is to be overwhelmed by awe, and from that, to be struck silent in humility.

The planet from space stunned me, as a young man, for its lack of your-land my-land borders, national colors or any of the other school globe Earth features I had at some level considered as real features of the planet for twenty years.

There is no them and us in the Overview Effect. We all breathe the very same air, water our crops and animals from shared cloud, and suffer the same loss when a species is lost to our teeming numbers and massive footprint on Earth. That Blue Marble is the Human Commons.

So I’m rethinking this notion of “personal ecology.” Regaining the Overview Effect will be an early and important lesson in that ethical mindset. We will tell this story to every child. We will find the * very best surrogate presence (immersive videos and not Space Tourism flights) to take them “out there” to help them become soundly embedded back on in their personal landscapes.

Their sense of home will include their citizenship, their brother-and-sisterhood, with all of this astounding place under our very feet. Their center of importance will shift from ME to WE. The right relationship between our kind and our planet may not be irredeemably lost if we can recover the Overview Effect.

3 thoughts on “Reclaiming the Overview Effect”