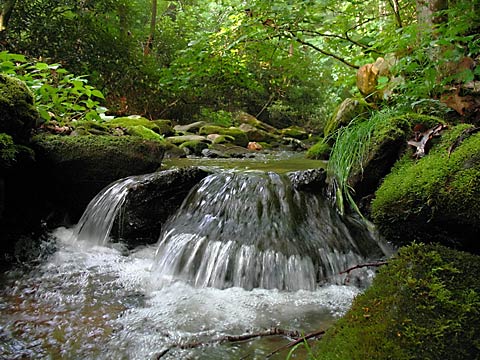 Some times, some moments, this place, these times are so beautiful, achingly so, that it doesn’t seem real. Often those fleeting instants have to do with flowing water–such a blessing in its music, its purity, the magic of its genesis out of oceans, rains, underground rivers.When I slow down enough to listen, I hear voices there, laughter mostly, but have not learned the language. Not yet.