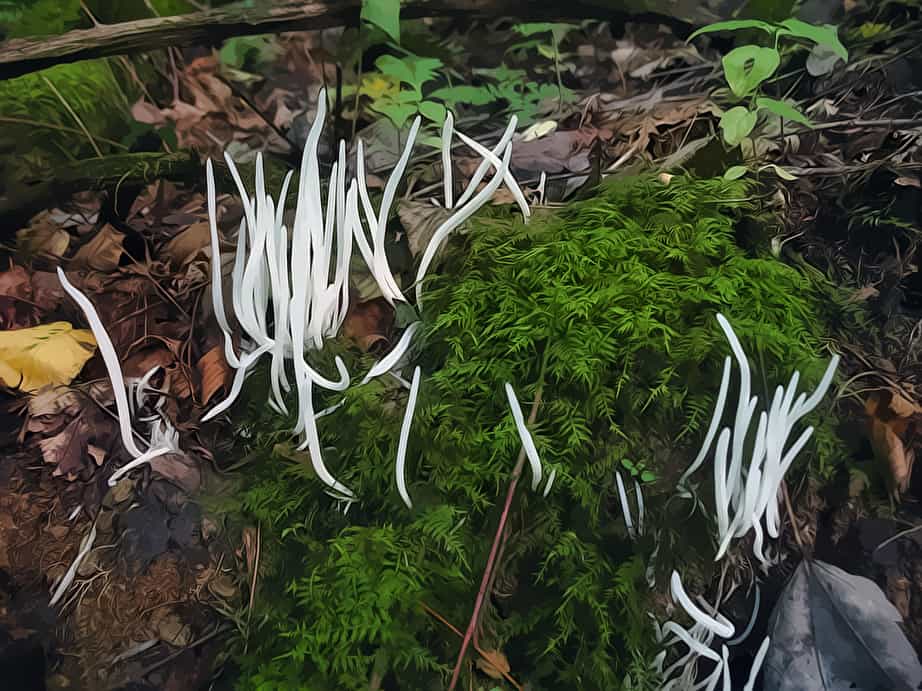 Below are some annotated bits from an article in Wired that describe the early successes in the battle to find weapons against the increasingly numerous and increasingly virulent microbes that are resistant to all known antibiotics.

We worry about the Russians or the Chinese or the North Koreans or Dr Strangeloves in power around the world, when all along, if the human population suffers the Malthusian reduction many fear, it will most likely come from invaders far too small to see.

HOW DIRT COULD SAVE HUMANITY FROM AN INFECTIOUS APOCALYPSE

The culprit, pan-resistant Klebsiella pneumoniae, is not the only superbug overpowering humanity’s defenses; it is part of a family known as carbapenem-resistant Enterobacteriaceae. The carpabenems are drugs of last resort, and the CDC considers organisms that evade these antibiotics to be nightmare bacteria.

But that’s the future we are headed for.

This is not the coming plague. It’s already upon us, and it spells the end of medicine as we know it.

That’s why Brady and others turned to metagenomics–the study of all the genetic information extracted from a given environment.

Brady came to realize that he did not need to trek to some pristine or remote ecosystem to explore the world’s biodiversity. The requisite material for building new drugs could be found much closer to home.

The more we use antibiotics, the less effective they become; the more selective pressures we apply, the more likely resistant strains will emerge.

Think about this the next time you stand quietly in the park or in the forest or meadow near your house. Reach down and gather a teaspoon full of everyday soil in your palm, and realize there are likely to be some 3000 different microbes nestled in the hollow of your hand.

Here isÂ enough genetic information to solve many of humanity’s problems–if only we ask the right questions. And move with sufficient speed to do the work in advance of the inevitable and urgent need.