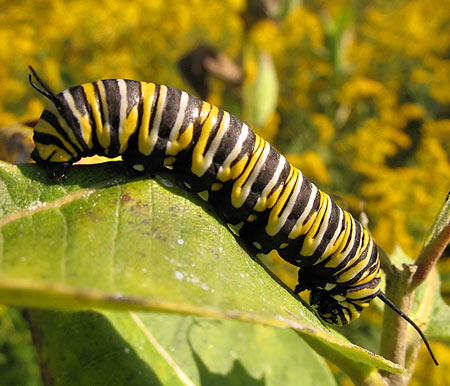 I could hardly believe my ears less than a week ago. I had to shake my head to be sure I wasn’t hallucinating or having a psychotic break with time and place: spring peepers were doing their best warm-March-day chorus down along the creek in late October! Later that day, I almost stepped on one bouncing up along the forest path, a tiny leaping X-caped lump the color of the fallen leaves.

The monarchs are taking their sweet time getting the heck outta here to move toward warmer roosts far, far west across the country.

The starlings are restless, but I’ve yet to see them do anything more than swirl and settle undecided about whether it’s time to go yet or not.

But there’s a fire in the stove this morning and the first hard frost glazes the pasture just now as the sun rises over the ridge. I’m about to carry the camera out and investigate, to confirm that we are finally having seasonal weather at last.