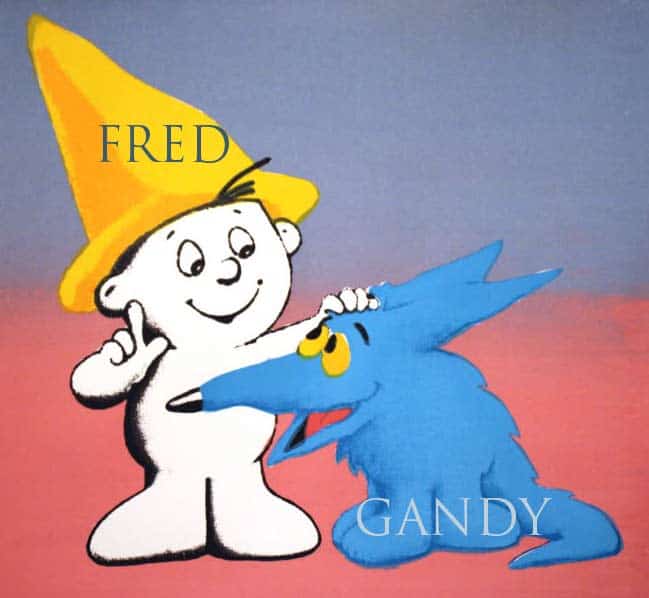 Found this morning, while looking for something else on the hard drive: a first-month post from 2002 when Fragments was just an infant. Some of those hopes expressed here have been realized in most wonderful ways. But then, twelve years later, I’m still generating snippets and wandering, more often than not, in the Pointless Forest. Everything’s Got to Have a Point!Â

The Point!, which spawned “Me and My Arrow” (later recycled in a popular car commercial), tells the tale of Oblio, a little boy born into a community in which everything–the people, the buildings, the animals–literally has a point. Everything, that is, except Oblio, who is hopelessly roundheaded and is banished to the Pointless Forest as a consequence. Eventually, after many odd adventures, Oblio and his canine companion, Arrow, return home, having learned that everything–particularly that which seems pointless–has a point, including our hero. (Quote source no longer living on the InterWebs)

Or does it?Â Listening to the music of my good buddyÂ Harry NilssonÂ (author of The Point!) this morning, I wondered again, as I do every day this month,Â what is the POINT of this weblog? Why am I guilty of adding to the teeming sea of words that waterlogs our poor brains in this age of “information”? Hmmm. I am not doing it for the fame and glory. Far as I can tell, I get about 10 unique visitors daily (some are clones of prior visitors) and am ‘linked’ on, oh, about two other weblogs. There has been an occassional reference to some snippet I have written (I specialize in snippets, which are like haiku, except not as cerebral, without meter, and they don’t usually have a point). 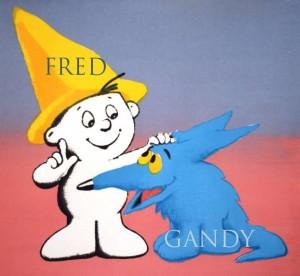 I guess if Fragments has a point to this point, it is this:

It has opened my eyes and ears to things that before I would think: that’s interesting, I would like to share that with someone, no one is around to listen, forget it. Now, even if no one reads about my discoveries and revelations, these little brain cookies have the potential to be found like messages in a bottle by thousands all around the world.

Weblogs are about potential.Â “How do I know what I think until I see what I say?” said Alice (or was it the Hatter, or…) Writing in a permanent, accessible and widely available form gives me a motive to write, and accountability to others–strangers, family, gifted writers. I confess to a long-latent urge to write, more than that, to gain a purpose for and an object of my writing. To find my POINT!

I can’t say that I have found that yet. But this weblog is a first step out of the boat onto the glassy sea of faith. If itÂ makes me a better writer, even if it is only for my own satisfaction, then I am willing to get water up my nose a few times.

We are geographically and socially isolated here on Goose Creek. That has got to change. We must find community, connectedness and a place to serve. Granted, electronic relationships are a poor substitute for the protoplasmic sort. But the sense of being ‘in the current’ of the social phenomenon of weblogging honestly gives me a small taste of doing something communal.

Who knows how the web of connections via Fragments mightÂ open up opportunities to meet peopleÂ in my county, region, state? Again, potential. Lastly, (and the congregation breathes a sigh of relief), this online diary thing can be a legacy of who I was, what I thought, where I lived, what my world was like…for my children’s children’ children. I know precious little of those who begat me. I never cared to look until recently, and now, most are gone along with their memories.

Trite perhaps, but I long for roots. Maybe fifty years from now, my great-great grand daugher will dig a CD out of a dusty trunk, copy it onto a microdot, and play it on her wristphone, and learn much about our times and ownÂ one link in her chain of ancestry. I will have given her roots.

1 thought on “Still Looking for the Point”