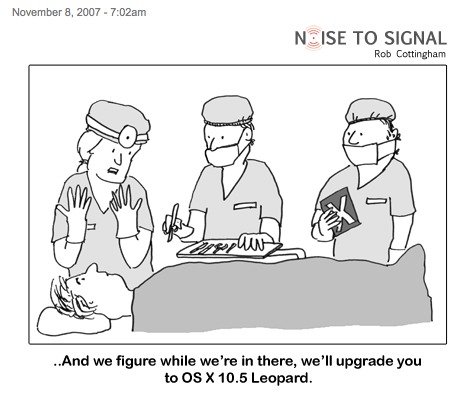 That’s right. A bargain basement MacBook Pro (last years model) is coming to replace the Thinkpad whose trackpad is getting balky and its age is starting to show. Its future life is neither insured or assured; and high on the list of negatives, its 1.5 hr battery life just won’t do for a day long conference coming up.

One makes different decisions about spending money as that commodity becomes worth less and less when put away for “safe-keeping” and growth–neither of which is assured in the days and months–perhaps decades–ahead.

So I have some consumer’s guilt. But I’ll be over it soon.

Meanwhile, in the effort to avoid purchasing Office for Mac, I’m experimenting with ways to do my clinic paperwork and have those documents save in *.doc format for the transcriptionist’s further processing.

I’ve been very pleased lately with Google Documents for my web-collecting and writing purposes. I’ve created a master page and on it, have something like a hot-linked table of contents to quickly access my other half dozen currently active g-docs.

Here’s the fly in the ointment, and a very odd fly at that: 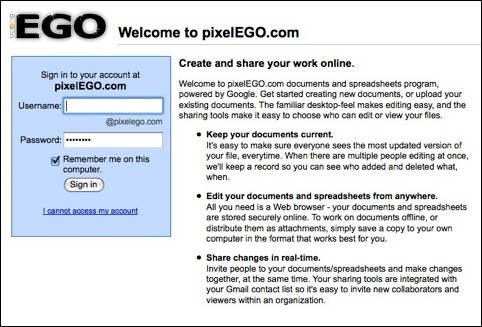 Instead of the link I’ve added to the other google document, I find between sessions my link has been replaced with THIS internal google page. Another of my links is replaced with a similar google page to something called MIF SA.

This is not okay. I need to be able to rely on the validity of links I establish within and between documents. I expect to hear nothing from the support message sent this morning. Surely this is a matter well within G’s power to prevent and one wonders if it is a stealth way, what with the program being BETA after all, to claim it as a glitch but doing a pretty good job of getting the word out about coming features.

So meanwhile, I’m giving Zoho documents another hard look. And I’ve found this: Zoho does a MUCH better job of retaining formatting for my work-related forms than Google Docs does. So maybe this snaffu with g-docs is a blessing in disguise.