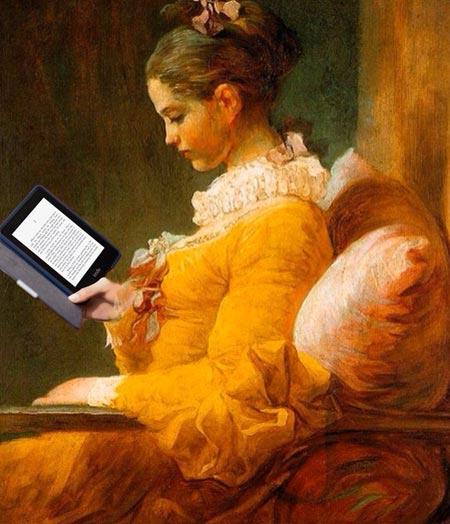 There are, of course, those who say that this big-data psychometric neurosociological element had nothing to do with the Trump win. What do you think? Twig from this quote from Cambridge Analytica’s own boast on their website on November 9 and go from there:

“We are thrilled that our revolutionary approach to data-driven communications played such an integral part in President-elect Donald Trump’s extraordinary win,” said Alexander Nix, CEO of Cambridge Analytica. “It demonstrates the huge impact that the right blend of cutting-edge data science, new technologies, and sophisticated communication strategies can have.”

““We have a massive database of 4-5,000 data points on every adult in America,” Alexander Nix, CA’s chief executive, cheerily told me. This sounds weird, if not creepy. Indeed, when I first encountered CA a year ago, I initially wondered if they were cranks. But CA has built a business serving commercial and political clients.”

NOTE: Much of this comes from Facebook polls and such. Caveat emptor.

The Data That Turned the World Upside Down – Motherboard https://motherboard.vice.com/en_us/article/how-our-likes-helped-trump-win

How Donald Trump utilized big data to win the US presidential elections http://www.ibtimes.co.uk/political-revolution-how-big-data-won-us-presidency-donald-trump-1602269

Who’s Your Data? (Â on Fragments From Floyd) Â from January 2014 contains this astounding quote, now much less far-fetched that a mere threeÂ years ago:

The big data revolution, as it matures from data collection to data interpretation to data-driven implementation across all aspects of human existence, will wield an impact on humanity’s future course that is no less revolutionary than the coming of the spoken and then the written word.

Featured image found in media archives. I confess I put the Nook in the hands of the damsel in the dark-peach dress.