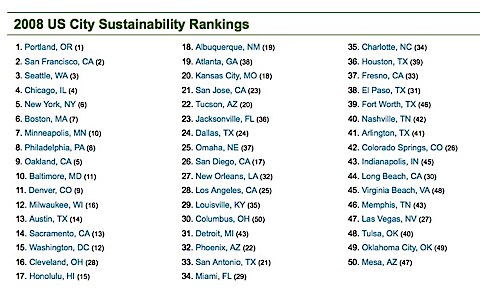 For most of the 19th and 20th century, cities, despite the hardships and suffering experienced in ghettos, were seen as places where culture and intelligence concentrated and evolved. In the latter part of the 20th century, urban decay, environmental problems, and ethnic riots created a rush for the exits and rampant urban sprawl. Cities became more dangerous and inhuman. Post-war modernist planners and architects made matters worse by creating concrete monuments to themselves, hollowing out downtowns into commercial centers that felt like mausoleums at night.

Nevertheless, cities grew exponentially, another negative because of environmental impacts. When Paul Ehrlich published The Population Bomb in 1968 he wrote that:

“A cancer is an uncontrolled multiplication of cells; the population explosion is an uncontrolled multiplication of people. Treating only the symptoms of cancer may make the victim more comfortable at first, but eventually he dies — often horribly….we must shift our efforts from treatment of the symptoms to the cutting out of the cancer. The operation will demand many apparently brutal and heartless decisions. The pain may be intense. But the disease is so far advanced that only with radical surgery does the patient have a chance of survival.”

Ehrlich predicted England would cease to exist by the end of the 20th century and India would have collapsed while mass starvation swept the globe. It seemed that by the 1970s, no one had anything kind to say about cities. Then, something happened that no one predicted.

2 Comments on “Sustainable Cities: an Oxymoron?”