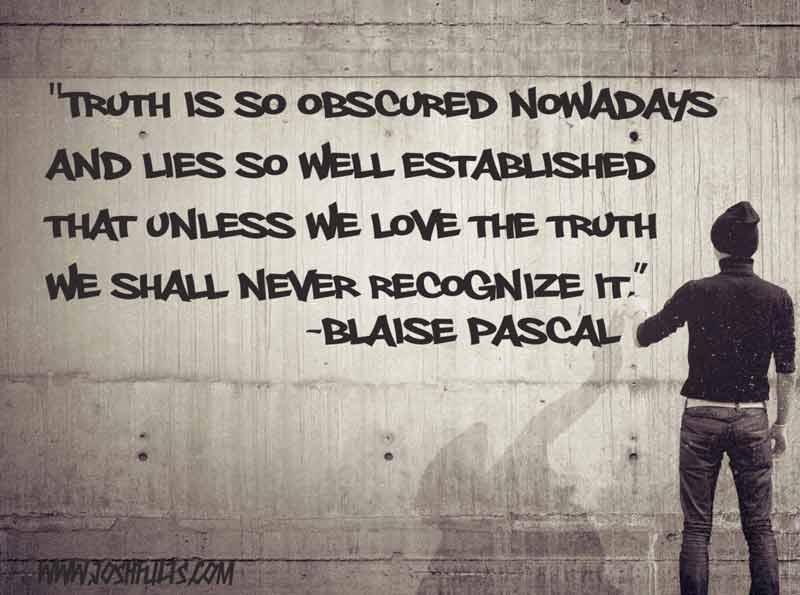 Like many Americans who lament the divide that separates our public into to blacker-and-whiter camps, I struggle to understand how we got here.

In particular, as a Christian, I have been shocked and saddened by the “conservative southern white evangelicals” who, decades ago, began to mistrust academia, the media, science and other “secular” ways of viewing the world. What we see of conservative intolerance in these areas started decades ago.

We all are subject to some degree of “confirmation bias” by which we are more prone to believe “facts” that conform to what we already believe. But the “right” has taken that filter into their thought-and-belief world seemingly on equal footing with their theological understanding–even when the two are very much at odds. Internal contradictions seem to create no uneasiness here.

There have been countless attempts to parse out the roots of conservative evangelicalism’s retreat within its own stockade of faith-based colleges, books, television stations and think-tanks, and now its political leaders.

I’m not sure this article below is the best at that attempt, but it has some good points that help me to understand the roots of the lost conversation and the lamented disappearance of yesterday’s GRAY realm of discourse and debate. You might give it a look if you suffer the same bewilderment that seems to only get worse as current events unfold.

THE RELIGIOUS ORIGINS OF FAKE NEWS AND “ALTERNATIVE FACTS”

It’s interesting to note that the quote in the image came from a Christian mathematician and savant making observations about TRUTH in his own times–in the mid 1600s. So truthiness has been around the block a time or two.

2 thoughts on “The Lenses That Filter Our Facts”