↓ Skip to Main Content
Home › culture › The Trouble with Normal…

The Trouble with Normal… 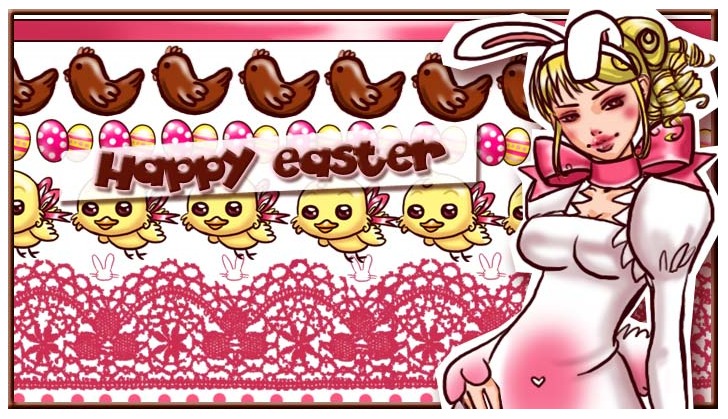 To leave the cloistered isolation of Goose Creek and go anywhere other than “downtown” Floyd almost always feeds my inner-curmudgeon. I glimpse pop culture at its worst (is there another side of it?) and am once again disgusted and disappointed that we can’t aspire to higher things.

Mercifully, Ann and I are protected from being commercialized for hours of our days by TV ads (satellite dish came off the hill in 2003) and we see far fewer than the average allotment of murders, muggings and mayhem. But every once in a while we have accidental brushes with “normal” media life in the so-called real world, all the more shocking for the long spells of ignorance in between seeing how far American society has slipped since the last time.

The televisions overhead run 24/7 at the Roanoke Airport waiting area. And out of perverse fascination while Ann bought a newspaper for her trip, I watched. In my small window to the world, I learned that role-model Brittany Spears is now the starlet of her own cartoon feature. Somehow that seems about right. She’s been a bizarre crafted caricature all along, after all.

And, thankfully, now there’s a way for your young daughters and grand daughters to learn to vogue like Brittany. Send them to Miss Bimbo. Millions of others are already transforming themselves into breast-implanted 9 and 10 year olds, paying good money to achieve the perfect Bimbo body before they reach middle school. I think I’m gonna ralph. Where are these kids’ parents? Is anybody home?

Players keep a constant watch on the weight, wardrobe, wealth and happiness of their character to create “the coolest, richest and most famous bimbo in the world”. Competing against other children they earn “bimbo dollars” to buy plastic surgery, diet pills, facelifts, lingerie and fashionable nightclub outfits. NYMag

Strikes across the frontier and strikes for higher wage Planet lurches to the right as ideologies engage Suddenly it’s repression, moratorium on rights What did they think the politics of panic would invite? Person in the street shrugs — “Security comes first” But the trouble with normal is it always gets worse

5 Comments on “The Trouble with Normal…”