↓ Skip to Main Content
Home › blogging › Bloggerson: Not Far from the Tree

Bloggerson: Not Far from the Tree 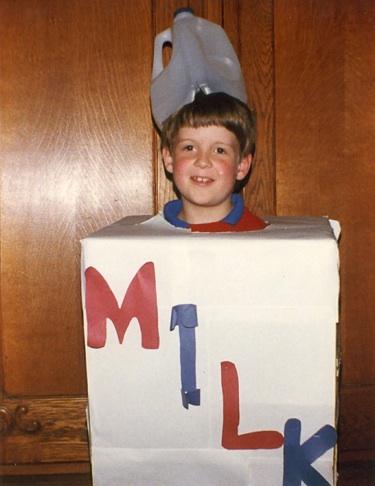 It was, what–six years ago–that in my excitement about writing and blogging, and blaming in no small way my son for the former, I set up a blogspot blog called Idiot Dreams for him. The only impediment to its meteoric rise in the earlier days of the blogosphere was that Nathan didn’t share my penchant for verbal exhibitionism, and never really got the blogging habit like his poppa. Thanks, but no thanks.

In fact, when I took the liberty to post some of his own writings from my hard drive and onto “his” new blog just to prime the pump, it seemed a little too self-promtional for him and he asked that I remove those very nice pieces (from his now publicly but only partly exposed Wayward Virginian writings he and I shared for the Floyd Press a few months back.)

Well, Idiot Dreams just sat there–but may now be updated more or less regularly. And I’m pleased to point potential readers Nathan’s way. I’m interested to see where his muse will lead him, to know the nature of the voice he will find, and to share comments from the readership he will come to enjoy and to watch his growth as a communicator in the public eye.

Could be, he’ll be doing a lot of communicating in the public eye professionally; you can see here he got an early start in public speaking. (He’s gonna kill me.) Like his dad, he’s still trying to figure out what he wants to do when he grows up.Â  And like his dad, that future will in some capacity involve trying to figure out how not to kill our selves or our planet in the process of growing up as a species. Via con Deos, sprout, make it so.