Climate in the House That Jack Built 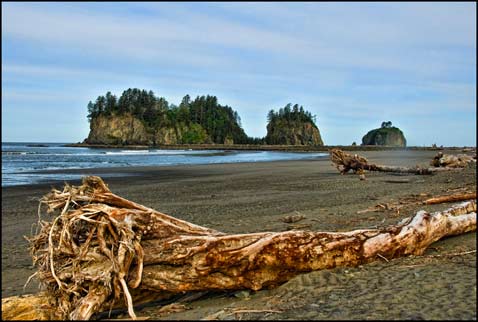 Today’s the Ferrum Thing day. (See you there?) So I won’t be fancy here. Surprised?

I’ve been following weather events, of course, since we’ve been recurrent recipients of some recent extremes on Goose Creek. The weather is finally getting almost everybody’s attention towards what we are likely to expect in the decade to come. It’s a house of cards.

I’ll just point to some interesting bits of climate news and related patterns–not so much because I expect many readers to follow these leads but because I am doing so, and this is my archive of links, ideas, hopes, fears and foibles. The life and word-stream of a biology-watching planet-hugger goes on, because there’s coffee to drink of a morning, and a backlog of internet clippings overflowing in Evernote.

First, take a look at this “extreme weather map” for 2012 fron NRDC, month by month if you want. What stands out to me is the number of wildfires. You?

Then, watch what only our generation has been able to see–a real-time video of the collapse of a glacier, from the videographers of “Chasing Ice.” It is terrifyingly magnificent.

[NOTE: Since visiting the site successfully last week, now the Chasing Ice website link (not the youtube link above) Â on Google says “this site may be harmful to your computer” and is blocked. Looks like it has been hacked. My guess is that this is NOT something the producers and promoters of the film built into the website. Hmmm. Who could want viewers NOT to be able to see this stunning evidence of climate chaos?]

What that film clip narration will tell you is that part of the hastening of the disappearance of glaciers in Iceland is due to the soot from wildfires thousands of miles away. Herein, a “second-hand smoke” explanation for sea level rise, the result of shifted climate patterns resulting in deeper and longer periods of drought, then fire and soot drift, then increased glacial albedo, then beach erosion, then….

How high could the tide go? As high as it was the last time glaciers melted at the end of the Pliocene. Take a look at the Florida projection for sea level rise in the NYTimes article linked at Planetizen.

Changes in arctic ice changes so much more around the globe, from Summit County Voice:

As the Arctic ice melts, the sun’s heat is absorbed by the sea instead of being reflected back into space.

“That’s what is creating Arctic amplification … If you warm the Arctic more than the mid-latitude, it’s weakening the gradient, and that’s what drives the jet stream, and it’s weakening. ItÂ  started to drop off when the sea ice started to disappear. When the jet stream is weak and sluggish it meanders more. The large -scale waves tend to not move very fast,” she said.

“We tend to see cut-off lows and blocking highs. What we’ve seen is that the maximum latitudes, the peaks of ridges migrating northward, especially since sea ice really started to disappear in early 90s…

So the next time your weather is weird, it could very well be because of what’s happening in Iceland, Greenland and the increasingly-ice-free Arctic, that lives in the house that Jack built.

3 Comments on “Climate in the House That Jack Built”