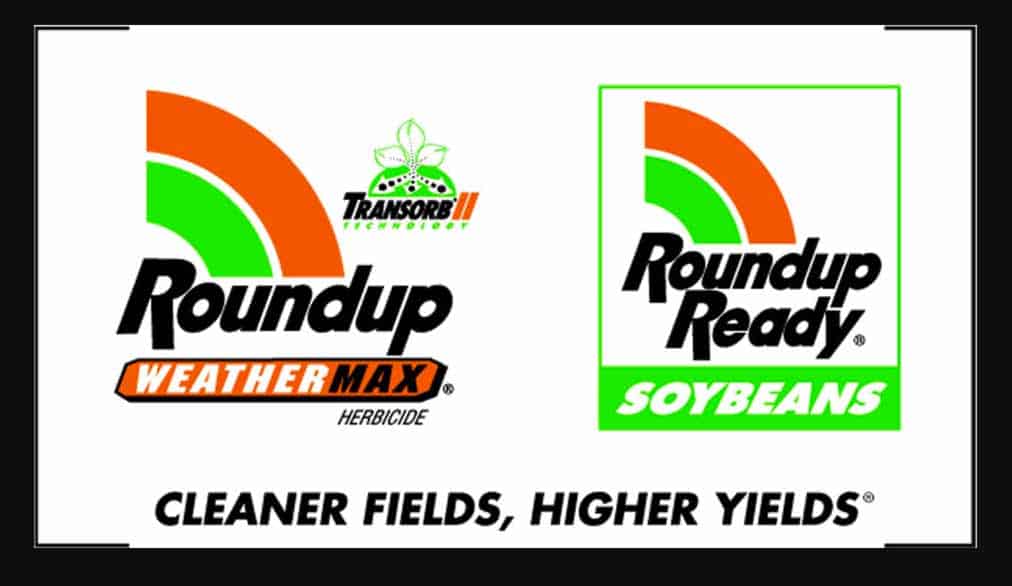 Big Pharma and Big Ag have a baby. Not done quite yet but the contractions are closer and closer, and the Agent Orange -Â tingedÂ water is about to break.

Now, if these 5 billion pound gorillas could concoct a way to own all the the world’s topsoil and oxygen and sell it back to us, they’d be in high RoundUp-ready cotton.

Bayer, Monsanto to merge in mega-deal that could reshape world’s food supply – The Boston Globe

Bayer and Monsanto: A Merger of Two Evils: TruthOut

Heroin, Nazis, and Agent Orange: Inside the $66 Billion Merger of the Year – Bloomberg

Why Bayer’s purchase of Monsanto is so controversial. | New Republic

“These are companies that are hell bent towards developing a highly chemical dependent, pesticide and herbicide-dependent agriculture.”

3 Comments on “Monsanto and Bayer to Consummate Unholy Union”