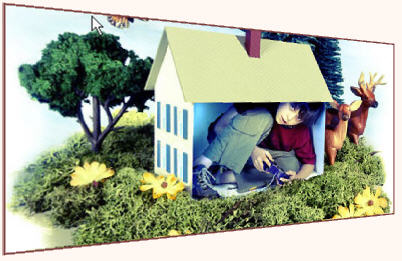 Â .. a new front is opening in the campaign against children’s indolence. Experts are speculating, without empirical evidence, that a variety of cultural pressures have pushed children too far from the natural world. The disconnection bodes ill, they say, both for children and for nature.

Read more of this NY Times piece where Richard Louv elaborates on the costs of “environmental ennui” that flows out of our children’s “fixation on artificial entertainment rather than natural wonders.”