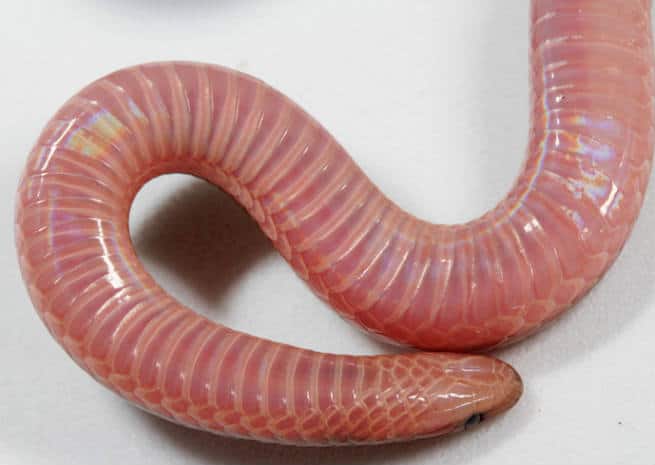 From the road, just a couple of creature features from the recent web archives.

[su_heading]Virus Back From the Grave — yet another plot line for a SF writer.[/su_heading]

“Scientists at a laboratory in France have thawed out and revived an ancient virus found in the Siberian permafrost, making it infectious again for the first time in 30,000 years.

It isn’t dangerous to humans, but it’s reanimation raises questions about what else might be lurking under the ice…

which “suggests that the thawing of permafrost either from global warming or industrial exploitation of circumpolar regions might not be exempt from future threats to human or animal health,” the scientists write.

So much for what you have always believed about earthworms being the good guys–or even being native to the state or continent where you live (if you’re in North America at least.)

Almost all our earthworm species are not native but were dumped as ballast from the earliest sailing ships along the eastern shores and then carried inland in rootstock and especially by fishermen.

So what’s to worry about a few earthworms?

They eat their way quickly through the “O horizon” forest duff (extremely rich in organic variety and the “seed bed” for countless varieties of fungus, invertebrate, plants and amphibians).

This significantly alters the ecology of the forests, and represents what is probably one of the earliest invasives to the continent with a very large and now-permanent impact on forest ecosystems. And they are doing quite well, thank you.

Meanwhile, another invasive–the European honeybee–may not persist in meaningful numbers sufficient to sustain the billions of dollars of economic service their pollination has provided to our fruit and vegetable species.

NOTE: The creature featured in the image is NOT an earthworm but a rarely-noticed but not uncommon vertebrate. Its chief food source is earthworms. It is called the “worm snake.”