On Not Killing Our Environmental Puppies 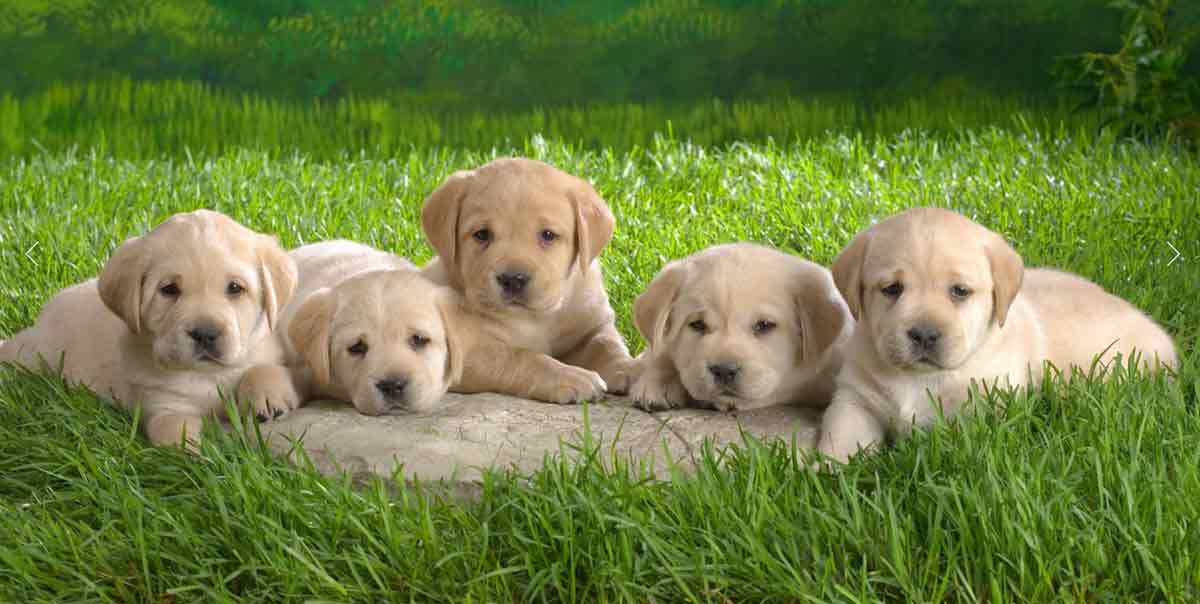 Yesterday, your neighbor’s yellow lab gave birth to a litter of puppies.

Today, the owner has made up his mind to do one of the following: to turn them outdoors to fend for themselves in the heat and take their chances with the traffic; to poison them outright; or to simply ignore their whining there in the next room until they die from starvation.

The dogs are his. They live, however briefly or unwell, on his private property. But if we heard about irresponsible treatment of creatures in this way, we’d think it fitting that the local sheriff visit your neighbor to explain to him the consequences of reprehensible treatment to animals. Animal cruelty is a behavior universally abhorredâ€Š–â€Šagainst certain cherished and cuddly animals, at least.

And yet some very vocal people of our times are convinced that a godless, liberal, socialist one-world-government conspiracy is ramming down our throats the notion that other animals than pets have “rights” that limit how they ought to be treated.

2 Comments on “On Not Killing Our Environmental Puppies”