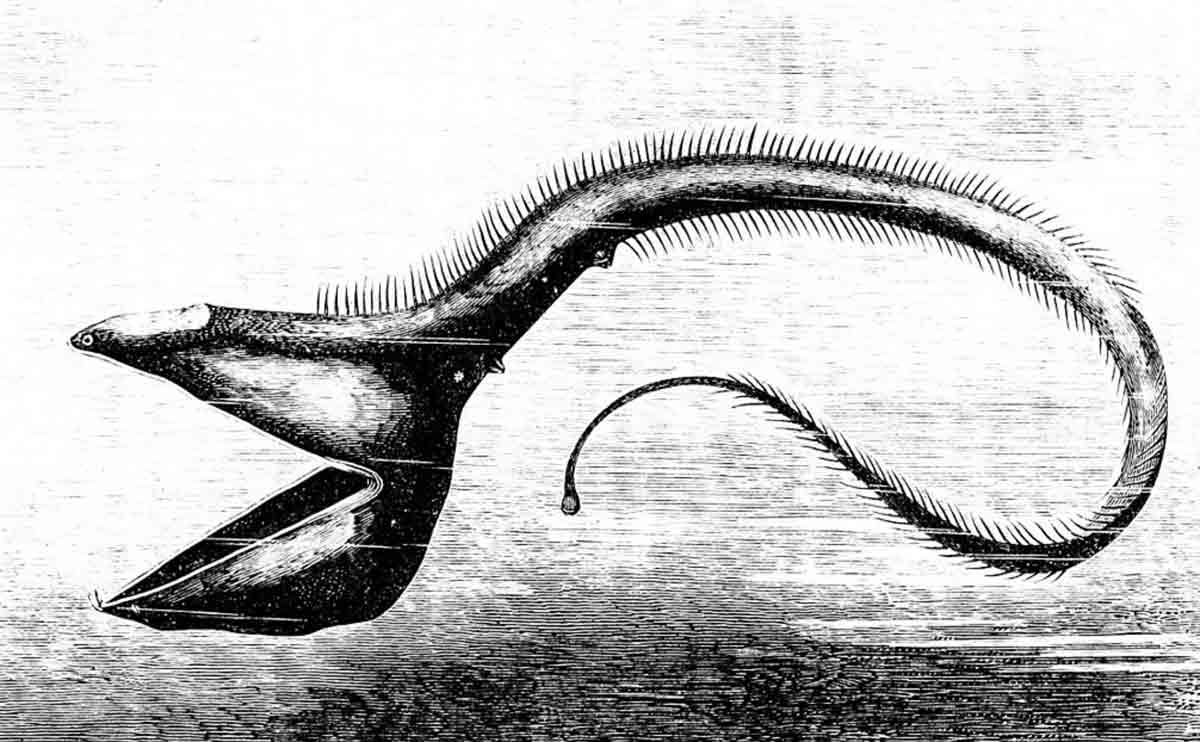 My MS degree from Auburn (just after the last Ice Age) was in Vertebrate Zoology. I would have been just as happy–if not happier–if it had been in Invertebrate Zoology since there are a gazillion times more animals without than with backbones.

And theyÂ have had oodles (another highly scientific word) more time to show up with bizarre, worthwhile and “clever” adaptations to life on Earth.

And it has never been easier for an armchair BoZo (I go both ways, botanical and zoological) to explore the world of animal wonders. How could I possibly keep from sharing from time to time?

â–º Why This Squid Has Mismatched Eyes – Newsy Story

â–º This new gecko species slips out of its scales to escape danger – CSMonitor.com e-danger