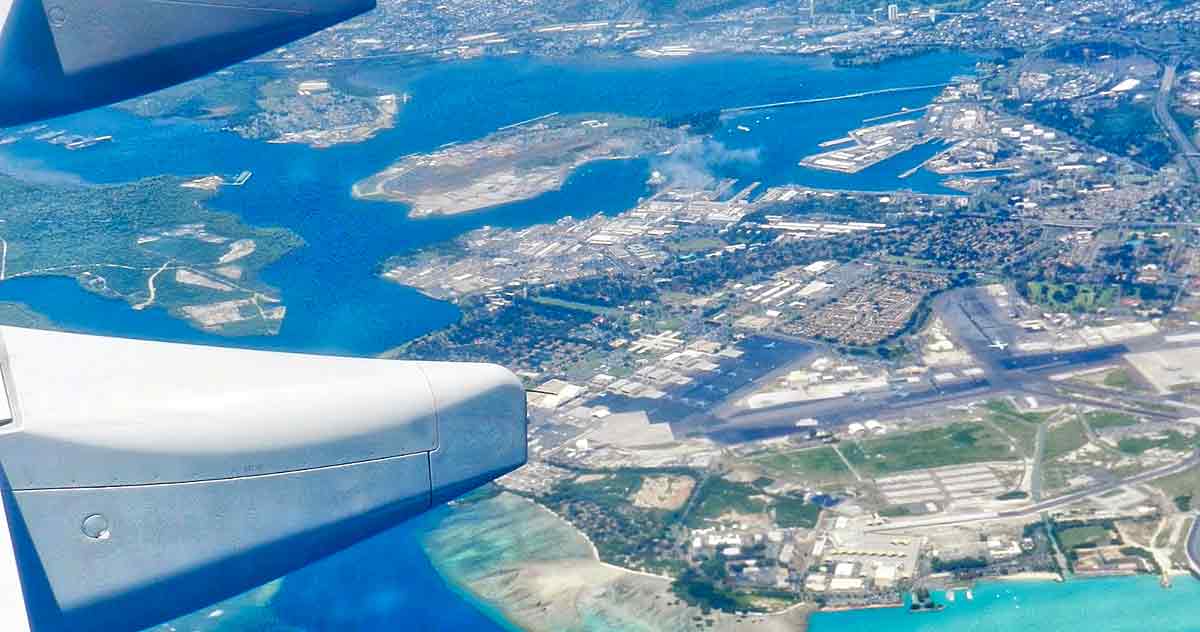 We will, overridingÂ our former determination to never again leave the ground, fly off in the not too distant future, to a somewhat far-offÂ landscape that is not the mountains.

I will have Â window -seat neck pain, of course, and this time, Walter Mitty, famous world explorer, will have something like the tool of his dreams in his sweaty little hands: the iphone app called Flyover Country.

I’m lead to believe that it is not all it might someday become. I had thought, and I was wrong, that you could plug in your flight number and departure and arrival destinations and it would have that route ready to explore with some precision.

While the path between traveled points is less precise than that, I still look forward to using this app in tripsÂ locally by car, since it gathers points of geographical or geological or paleontological interest. And that scratches where I itch.

For giggles, I tapped our home location and then Roanoke. And it gave me points of interest that, while they were not located with any precision along that straight line, nevertheless offered to show me a number of worthwhile places I’d like toÂ know about. Here are two:

Maggoty Gap: about five mile south of Roanoke. Wikipedia has this to say: https://www.wikiwand.com/en/Maggoty_Gap

“Maggoty Gap” describes a natural gateway of theÂ Great Wagon RoadÂ (locally known as TheÂ Carolina Road) that made it possible for wagons and livestock traffic to pass through theÂ Blue Ridge MountainsÂ atÂ Roanoke, VirginiaÂ near Maggoty Creek (now called Maggodee Creek).[2]Â It carried enormous amounts of traffic in the late 18th century and much of the 19th century until a railroad was extended over the ridge in 1892. During the years from 1760 to 1776 it was said to be the heaviest traveled road in all of America.

The other point I’ve found in my first five minutes exploring via Flyover Country this morning is Chestnut Creek Wetlands Natural Area Preserve.

ThisÂ is a 244-acre (99Â ha)Â Natural Area PreserveÂ located inÂ Floyd County,Â VirginiaÂ over near Willis. It is accessible to visitors only with prior arrangements with a state-employed land steward. I just might want to do this someday.

And from the Chestnut Ridge site, I clicked the coordinates in the map sidebar image and was taken to GeoHack. OMG. The day is spoken for. Maps heaven.

2 Comments on “Flights of Fancy”