Snot Otters To Be Proud Of 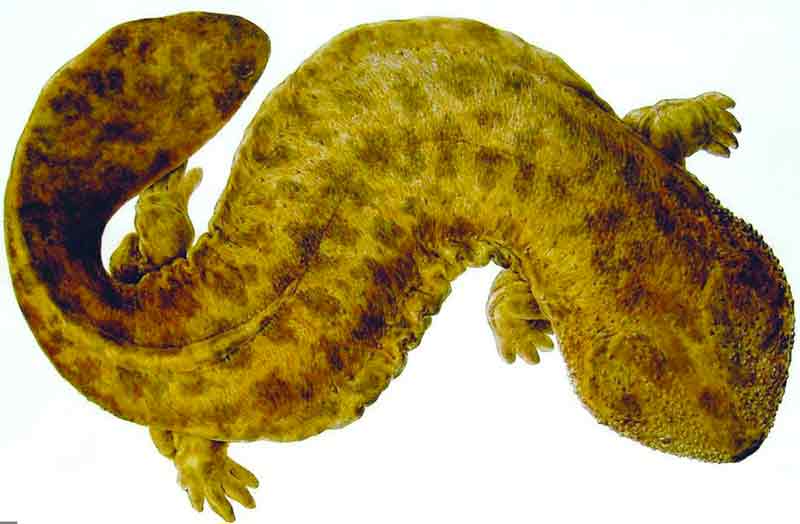 Some 50-60 folks (mostly from nearbyÂ Blacksburg I think) gathered in the damp gloom of the Rising Silo Brewery in the rain for the first gathering of the “Tap into Science” group.

The focal point was the Eastern Hellbender (or Snot Otter or Old LasagnaSides, or…) as presented to the group by Dr. Bill Hopkins, Â a principal researcher on this creature in the southeast.

I learned a lot, the most encouraging of which perhaps is that the abilities to monitor and track the lives and health of this creature has come a long way since I took herpetology just after the last ice age.

Artificial nesting boxes (in the second video) are being successfully placed, occupied and monitored and individual adults chip-tracked. We will hopefully learn much to reduce the discouraging current losses of these largest of amphibians due to habitat changes and other causes that are preventing young from thriving.