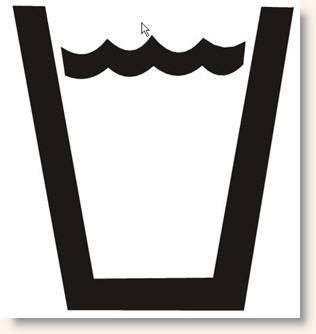 Waterblogged has the story’s visual: a picture of Chuck Connor as the Rifleman. It’s come to the power of the long rifle–the controversy that brings Georgia to fightin’ words aimed at neighbor Tennessee. This is a true story–and certainly not the last of state with state controversies over who owns the water. Stay tuned. Chuck’s going to be busy.

You can read the full story in the Atlanta newspaper about the move to revise an 1818 survey that would bring a piece of the Tennessee River back into the parched state of Georgia.

Fortunately, the mayor of Chattanooga is taking it well. You can read his proclamation of whereas’s that ends as follows

…WHEREAS, it is deemed better to light a candle than curse the darkness, and better to offer a cool, wet kiss of friendship rather than face a hot and angry legislator gone mad from thirst, and

WHEREAS, it is feared that if today they come for our river, tomorrow they might come for our Jack Daniels or George Dickel,

NOW THEREFORE, In the interest of brotherly love, peace, friendship, mutual prosperity, citywide self promotion, political grandstanding and all that

I Ron Littlefield, Mayor of the City of Chattanooga, Tennessee,

Do hereby Proclaim that Wednesday, February 27, 2008 shall be known as

“Give Our Georgia Friends a Drink Day” (read it all at Waterblogged).Â