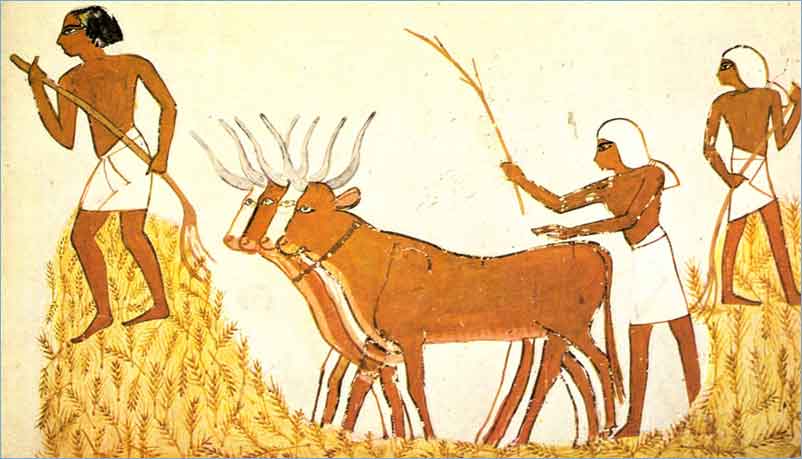 I had an epiphany some years back, and until this morning, I had thought that this particular insight had been free of any influence but the AHA observation: how much human or animal muscle it would have taken to push my car up the ramp at Dixie Caverns and have it going interstate speeds in 20 seconds!

In my ruminations to myself I saw these agents of motion as “energy slaves”–maybe a hundred or more of them, doing the heavy lifting when all I had to do was apply a little pressure under the ball of my foot.

I thought about this then, wrote about it since, and have never been able to forget that insight. But it seems this notion had occurred to others before me–no surprise–and I probably had subconsciously read their accounts and used their terminology in my own moment of “independent” discovery. I can’t be sure of the source but I know that it represented a personal paradigm shift with lasting impact.

But it is at least validating to find that one prominent thinker that had a similar AHA moment before me was Buckminster Fuller. You can scroll through the “cartoon that is a classroom” at the artist, Stuart McMillen’s page.

And what I (and Bucky) also began to grasp, with no slight uneasiness as the daydream unfolds, is how, even if we hold current population constant, we are never, in anything like a smooth lateral transition, going to replace carbon energy slaves with any alternative forms currently under hopeful development.

In fact, pursuing this topic is how I ran across the Fuller cartoon in the first place, by way of an article at EHN called “The past and future of Buckminster Fuller’s energy slaves.”

This commentary expresses the sober understanding that leads me again to the conclusion that, perhaps in the lifetimes of our children, our taken-for-granted carbon slaves will have been emancipated by finally taking more energy to obtain than the energy they can produce. EROI–energy return on investment: it takes a barrel’s worth of energy to extract a barrel of oil. Game over.

We’re not quite there yet. In fact, there is still a lot of carbon energy in the ground. How will we choose to use it as we shrink our resource footprint, take responsibility for our procreation, and put planet and people before economic profit?

6 thoughts on “We Once Lived Large. So Long, Energy Slaves”