↓ Skip to Main Content
Home › HomeAndHearth › Aging › Aging: The Challenges of the Back Nine

Aging: The Challenges of the Back Nine 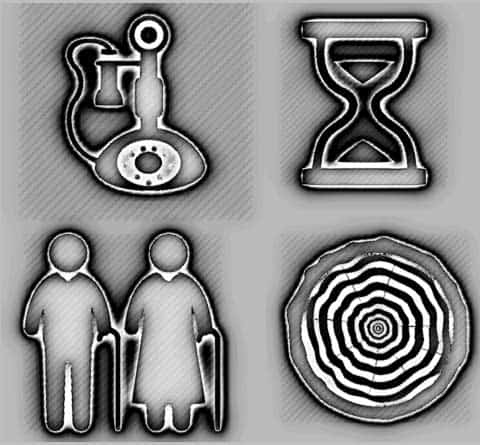 So: We started joking about “playing the back nine” when we turned 50.Â  The half-century mark is no trivial milestone in our brief animation on Earth. After all, while it represents exactly HALF a century, actuarially speaking, the odds increase that it could be 100% ofÂ an entire lifetime.

One of my best friends died a few years after we both celebrated the half-century mark. He was 52. He died with his boots on, literally. He was backpacking in Pisgah with a group of guys that could easily have included me. It was a horrible experience for them. He would have wanted to go that way.

Meanwhile, IÂ have hung on another 17 years, and the back nine is moving on towards the 18th hole. And frankly, here lately, I feel it. If I started riding the golf cart for a few holes instead of carrying my own clubs at 50, I’m about ready for somebody else to do all the swinging and taking the ball out of the cup at the end. Â After all, the ground gets farther from my fingers every year. Ya know?

At 50, while we joked about being old, honestly, we were not touched noticeably by age then.Â  At 51 we undertook the remaking of this old house over the course of a year. We held down our regular jobs all day and came over here from Walnut Knob every night and worked three or four more hours–scraping paint, burning demolition debris, doing the heavy lifting–whatever needed doing, and doing it without limits until it was done.

Ah, limits. They loom large now. And it’s the simple things–raking leaves, splitting firewood, even putting dishes in the high cupboard–stuff I could have done for hours on end–where I notice the quick ramping up the fatigue curve that used to come late or never for these menial tasks. What’s going on here?

I used to tell Anatomy and PhysiologyÂ students that “things we say about our SELVES are really statements about the condition of our CELLS.”

When you say “I’m hungry” you’re reporting from your cells that they need more fuel.

When you say “I’m cold” it isn’t your SELF that’s cold. You’re cells are saying they need more heat to work at their best efficiency.

When you say “I’m tired” you’re giving an account of your brain and muscle cells’ using more energy than they can get from your blood, and when you say you’re exhausted, your cells are saying stop! The lactic acid is making us gag!”

So maybe–if I can muster the energy and finish the job–over the course of the next little bit Â I will take a look, organ or organ system at a time, at what’s going on as these personalÂ Goose Creek clumps of cells play through the 9th hole and work their way towards the clubhouse.

8 Comments on “Aging: The Challenges of the Back Nine”