↓ Skip to Main Content
Home › HomeAndHearth › Doing the Next Thing

Doing the Next Thing 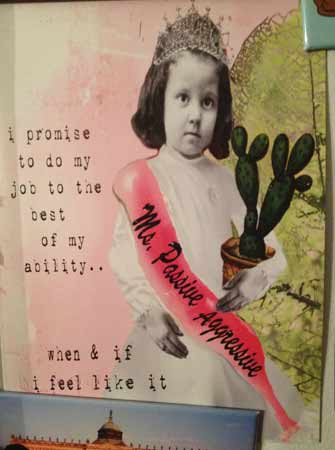 I can’t for the life of me figure out how I used to have so much time to spend researching and creating newspaper column topics and blog posts.

Maybe I’m slowing down. Maybe I’ve lost my drive. Maybe days and months are actually shorter than they used to be and caffeine has lost its ability to drive me onto the next thing.

No, that’s not right. I have far too many next things, so that blogging has become the step child, deferred to the “when I have time” box.

One of those other things for a while–and anticipated to be center stage these past couple of short-day months–was my “Floyd County Almanac” I wanted to have completed by summer of ’14. Not at this rate.

Now it looks like there might be the possibility of actual paying involvement in an ongoing business in Floyd. Not sure yet how or if that will work out, but I’m investing up-front time this week towards that possibility.

The future of fixed income is scaring me. It would be nice to bring in at least as much as I can without having to bail out of Social Security.

One of the Fred Projects now on the back burner would be to make use of the higher-end version of Fotomagico, the German software I use to create my “visual essays.”

I’m consistently asked, after I deliver this kind of multimedia 10-15 minute show “Where can I buy a copy of that?”

I have lots of learning to do, not the least of which is coming up with non-copyrighted music that fits the mood of the images. But I at least have that on the list. Nowhere near the top, mind you.

The Fred Projects just don’t get the attention and energy they beg for. At my “don’t buy green bananas” age, procrastination just doesn’t make a lot of sense, now does it?

Well that is not at all where I intended to go this morning. Suppose the bits of Floyd-centric news I want to tell you about will have to wait.

This MAY be a two-post day! Check back later, yeah?

CAPTION: found, on a friend’s refrigerator. I just had to have it. I can (or should) say no more.

2 Comments on “Doing the Next Thing”