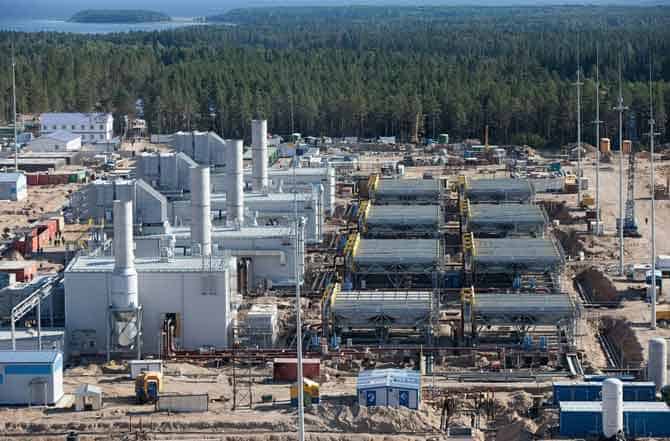 I learned from a localÂ reporter that there would be big news for Floyd yesterday afternoon. My hope was to hear that the Mountain Valley pipeline had been cancelled.

Instead the news wasÂ that the pipeline would be routed north of our county.Â IÂ did not immediately do a happy dance.

My first impulse was caution. Could this even be believed, considering the duplicitous games the big utilities have played with communities all across the nation?

And if true, how happy, how relieved could I allow myself to be?Another community was doomed to suffer what–presumably–had now passed over Floyd, by a matter of sheer corporate calculation.

As I writeÂ onÂ the morning of the day after, it begins to sink in that the threat has passed–for now. I am happy to not have the burden of this dragon breathing down our necks over years of resistance and legal street-fighting before construction would have begun, followed by decades of right-of-way issues and the daily suffering sadness of a bucolic landscape marred by an industrial scar.

I am relieved thatÂ Floyd Countians do not have to live underÂ the constant threat of conflagrations the equivalent of small nuclear blasts when massive gas pipes explode. But others will live in the shadow ofÂ that dread now.

Over the past three months, it has not been wasted effort: the meetings, the miles, the hours, the planning, the research and debate, the amazingly-focused creativity and networking within the Floyd community and between Floyd and near and distant counties.

Today, we know better who we are as a citizenry. We know what we are capable of if we educate ourselves and stand together. We know what it is that is precious to us becauseÂ we have allowed ourselves to imagine the loss of those things and to rise with a unified voice in defense of our land, our people and our principles of community over corporation.

We have a renewed purpose in sustaining Floyd County’s reputation as doing things in alternative ways by in-sourcing our energy needs. Solarize Floyd! There are alternatives to “cheap, clean and abundant” natural gas that do not commit us to thirty more years of CO2.

In all of the energy and hours poured into this fight for the land we stand on and stand for, we have developed what I call “eco-empathy.”

We now feel like we have walked a mile in the shoes of those unmet neighbors in Nelson and Roanoke who continue the opposition to a pipeline and to all pipelines across the Blue Ridge mountains.

We have a clearer understanding of the relationship between corporations, politicians, national energy policy, and the workings of entities like EQT–one of the energy partners breathing down Roanoke’s neck this morning.

And here’s an interesting coincidence: the same day the route change was announced, news was plastered all over various pipeline-related Facebook pages that EQT faces six criminal charges for water violations–just the kind of potential failures to guarantee Floyd County’s future water quality that contributed in no small part to opposition to the pipeline. The same water concerns now fall on the other counties in the path of this cultural and environmental insult.

Know this: Southwest Virginia has grown heart, brain and muscle in this brief initial skirmish. Our shared vision of the future we desire is clearer now. We see wider and deeper over the energy and environmental landscape than we did just months ago.

We have been forced by this threat to comprehend the broad and lasting damage that extractive, carbon-based energy tyranny brings to places and to people with names–communities like yours and mine that bear the risk but don’t share in the profit.

Funny how things work out. After months of effort and planning, the evening before the route change, Preserve Floyd had its first meeting as a 501c3 non-profit organization, conceived and established as an environmental advocacy and education entity. Threats to our water and way of life can take many future forms. We will be ready.

9 thoughts on “Battlelines Shift, the War Goes On”