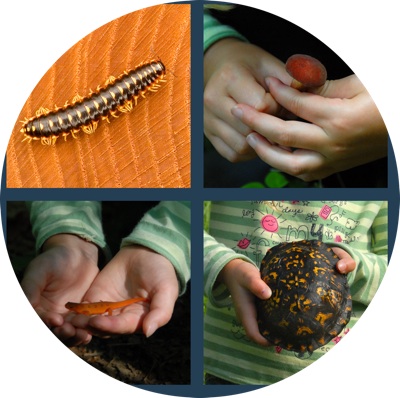 Ann asked when she got home from work how Earth Day went, and I honestly couldn’t say. I told her I felt removed from the event the way I feel after hosting one of our rare big parties at the house, in which case when it’s all over:

Yes, I saw all the cars parked along the road, so we must have had a good crowd. Yes, I said a few words to all of our guests but not many to any; I sampled a few of the covered dishes and saw but never had time for a taste of my favorite Pecan Pie somebody put on the table though I heard it was wonderful. And I saw people meeting new friends and finding common ground and apparently enjoying themselves and most said as much as they left. And afterwards, I was totally exhausted from the stepping and fetching and general “upness” required during the several intense hours of the event after days of planning. But I was not immersed in but rather hovering outside of the time, an overseer, not a participant.

And at the end of the day yesterday, I felt like the “good steward of a few things” of the Biblical parable. How many times over the years I’ve approached a responsibility with the full force of my energies and planned as if it would be presented to an auditorium full of interested people only to have the three or four politely bored elderly ladies who came nod off during my carefully crafted discourse. No so many came yesterday as I’d hoped (something like 85) but about as many as I expected. But those who came seem to have thought it worthwhile. I couldn’t say, too involved in tending the trees to see the forest.

Will yesterday’s event be only the first of similar environmental-focus gatherings in the future? Could be. And I think that those who came yesterday will be more inclined to come back to future events and bring a friend. And those involved in planning will know some things learned yesterday. Most things went right, only a few details fell through the cracks. It was a Floyd-scale success by almost all measures, for sure, though “the choir” composed a good bit of the audience. How do you bring in those people who aren’t already convinced of the worthiness of the topic you will present?

Meanwhile, a varied slate of events for Earth Day are scheduled at nearby Virginia Tech. Of note, there were few young people in the audience in Floyd yesterday, and this is one deficiency that could perhaps be addressed in future efforts.