Unknitting The Ravelled Sleave of Care

fred Posted on May 9, 2008 Posted in From the Soil, HomeAndHearth 3 Comments 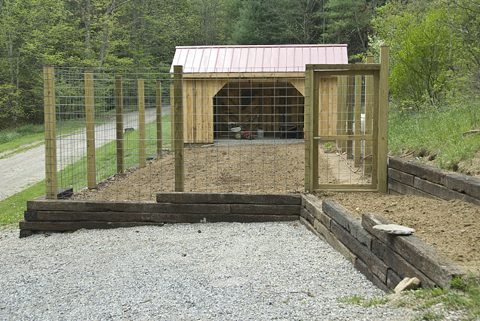 The alarm to drain the water filtration tank popped up, and like most alarms, I snoozed it for almost a week until yesterday. I was going to be string-trimming the remains of the Jonquils along the branch anyway (and the tall grasses down in the wet depression where the temporary stream flows) so might as well open the door to what was a root cellar when we first saw the place and connect the garden hose and open the valve and let iron-tainted rust-colored water flow out of the tank and into the grass of the front yard.

And of course, I couldn’t have the screens as an unsightly greeting when She got home, so I forgot about the string trimmer, remembered to turn the water off after 10 minutes, and began installing screens. It was just starting to rain.

And thus last night through the screened and open windows, I was able to hear the torrential downpour and know in the wee hours that yesterday’s lettuce and chard seeds that completed the row containing the potatos, the grass seed over the ramped walkway entry into the garden and the buckwheat seeds planted yesterday afternoon as a cover crop to hold the soil over the poorer parts of the garden against erosion were all washing downstream along with more than a few pounds of our topsoil.

So I wished I’d snoozed the drain-the-tank alarm at least one more day. I’d have slept better.

3 Comments on “Unknitting The Ravelled Sleave of Care”