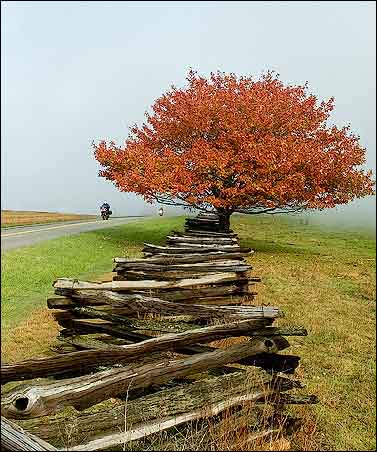 â–¶ This makes me goose bumpy. That in just a few lifetimes the planets have gone from being faint smudges with presumed landscapes to this kind of fine detail available to anyone with a computer to view is something we take for granted. The solar system is getting to be a very small place. So: what is to be made of the spidery shadowy features on Mars that are sometimes present, then shift, then disappear for months? That mystery may remain a faint smudge open to speculation for another generation or two.

â–¶ And in the Geo-Wonders category–did you take note of a recent earthquake (April, in Sumatra) that has geologists abuzz? It was a slip-strike fault (the largest ever recorded–like the San Francisco quake of 1906 but 19 times more powerful), not at the usual plate boundaries, and involving five different faults. Links here, here or here. This may portend more and different forces at work in the coming ages. Starting now.

â–¶ Some encouraging things are happening towards the new way we will (if human enterprise on a larger scale is to survive) do our accounting with respect to the value of nature. One is a new free tool called iTree. I plan to check it out. Another is the fact that David Suzuki is taking initiative, lecturing around the US along with a prominent Canadian eco-economist, to spread the word of the importance of “natural capital” to our economies and to our survival. AND he has been developing a tool with a larger scope than just looking at the amazing value of trees to our health. So far, only for part of Canada, but someday, you may be able to use this Google-Earth adapted tool and select any polygon of land and calculate an estimate of dollar value in natural flood control, carbon sequestration, air quality and temperature modification, soil erosion, food crop pollination and all the other ecosystem services that do not now figure into the economic equation if they are sustained or if they are damaged.

â–¶ I gave a copy of What We Hold In Our Hands: a Slow Road Reader to my hand surgeon yesterday at the pre-op visit. How could I not, with a fitting title like that. But he and I had also briefly chatted at my April visit about my idea of “personal ecology” which reminded him of Gregory * Bateson’s Steps to an Ecology of Mind that he’d found influential as a young man. I think he was genuinely appreciative of the book, but apologetic about not knowing how long it might take for him to read it.

I told the story of having met a gentleman recently and on introducing myself, the fellow said “Oh I know who you are. I have both your books, they’ve been in our bathroom now for the last year!” I consider that a compliment. Some of the world’s best thinking is done in that setting. Or sitting.

* SIDENOTE: Bateson’s daughter has recently produced a movie, an Ecology of Mind,Â exploring her father’s notion that much of what is wrong with the world is “the difference between the way nature works, and the way people think.” Don’t believe it? Just turn on a television (if you must.)