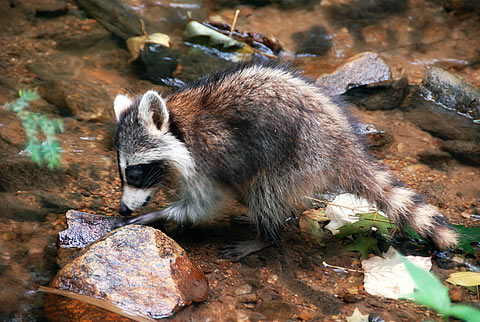 Floyd’s Farflung Flotsam: The county fails in the recycling department: 11% vs state average of 38%. But let’s not compare apples to oranges. Consider the potential for curbside pickup in New River Valley places that have curbs and consolidated neighborhoods versus rural counties where even with a half dozen recycling stations, most folks will have to remember to go extra miles with their recycleable cast-aways. Even so, doing better with paper, plastic and glass waste really should get a higher priority with both the county supervisors and county residents like me (who probably haven’t done enough in the way of demanding this service.)

Where Do The Children Play? Watch for a PBS documentary by that name. “children represent 20 percent of the world’s population but 100 percent of its future.”