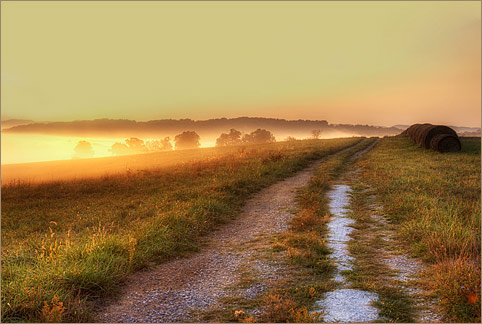 AEP caught with its plants down. And it will cost them 4.6 billion. “In all, the government brought eight lawsuits against polluters accused of violating the Clean Air Act. Four are still ongoing, and AEP was considered the largest polluter of the bunch, government attorneys said. Tuesday’s settlement will reduce pollution by 1.6 billion pounds each year through 2018, and save $32 billion in annual health costs to treat lung and respiratory problems, officials said.” Now, what to do about CARBON?

Country Mouse, City Mouse. I enjoyed my time with the Roanoke Kiwanis yesterday. I met at least a half dozen past Kiwanis presidents, including Rupert Cutler–a name I thought I had heard before, and given his long involvement with natural resource issues on the local and national level, I probably had. Interestingly, as I’m beginning to consider the much-avoided issue of POPULATION to so many of our societal and environmental issues, I ran across this piece that Rupert presented to the National Press Club ten summers ago. If you’re from southwest Virginia, this is especially pertinent.

Politics of the Polluted Patty: Here’s an interesting discussion of how public health across several administrations has turned a blind eye to our tainted food supply. You might read the comments that went along with this post at Effect Measure, mostly related to E. coli contaminated hamburger. Caveat emptor.

Beauty in the near-beyond. I don’t usually carry my camera to work anymore–especially after dropping it on the gym floor while taking pictures to give as exercise prompts for my patients. But when I left for work at 7:15 on Monday, the fog was so lovely that just having the camera in the bag in the back seat gave me a kind of satisfaction. On getting out of the car at the clinic, a hundred steps from my front bumper, this is what I saw. And there is a similar pastoral celebration of light over on Coffeemuses. Go take a look.