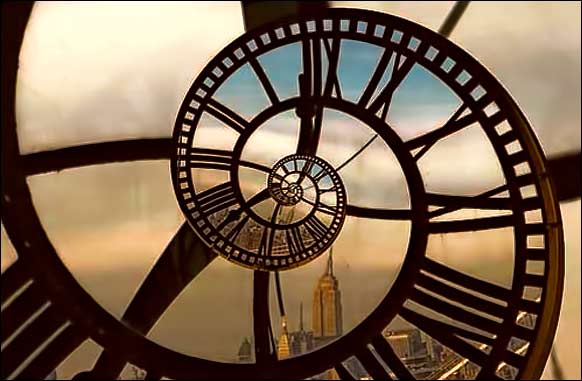 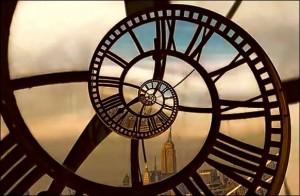 Though his mother calls him a “young man” when she needs him to act like one, Jacob is still very much a boy, really. He’s a good boy, but the world–until now– has been HIS world–his friends, his house, his bike and his dog. Like most early teens these days, some would say that he sees himself as the center of the universe.

But that’s not exactly right. Up until this certain point, Jacob had given no real thought at all to his place in the universe, or about that astronomical science noun as a real thing having any relevance or place for him at all.

But like or not, he was growing up. He found himself thinking more often and more deeply these days about things beyond himself. He was sometimes smitten by “notions” –as his mother called these rambles. Once he’d had a notion, he would follow it for days–weeks sometimes. It was a kind of puzzle, a digging for what he might uncover below the surface of things. It seemed there was always a treasure if you only took the time to dig a little.

These notions came especially when he was able to get away by himself, away to his secret place in the woods not a far walk from his back door.

And so once upon a time, and once upon a place, a certain very powerful notion came upon the boy. And herein is a brief account of where it carried young Jacob. If you care to come along, you may or may not find yourself traveling the same path to an equally-interesting destination.

Read more at Life, the Universe et Cetera, where this series of small tales will live.

Where this story starts on Fragments: Where and When in Time and Space: Background / Feb 24, 2014