A Human History Without Oil: A Speculative Ramble 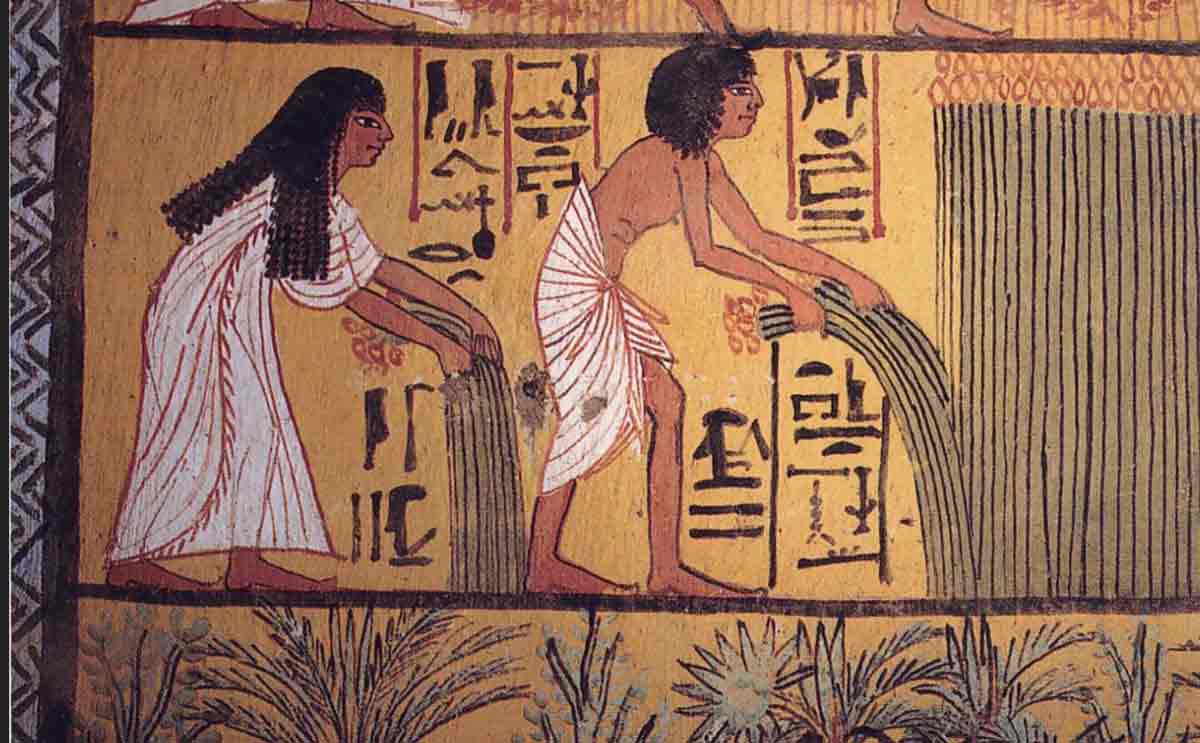 fred Posted on May 3, 2017 Posted in Uncategorized 3 Comments

So again, the blog is a bookmark to bits in other places.

I jotted down some thoughts at the end of days-long “what if” mind playÂ about how civilization, technology and cultureÂ might be today had Earth events not deliveredÂ to us various forms ofÂ carbon, packaged in mass quantities underground, ostensibly for the eventual discovery by homo sapiens and use of human genius, to drive what we have come to knowÂ as modern civilization.

Click the blue bar to read the whole piece at medium.com or just read as long as you can stand it in this blog post to get the flavor of the thing.

This is just an exercise. It is not a Luddite dream of how things would have been “better” without oil and all of the technologies thatÂ have been powered by it.

I, for Â one, have been the beneficiary of cheap energy, modern medicine and ample food to eat, gifted to me by the energy slaves of our time. I just wish we could have managed our appetites with more temperance and justice in our zeal to prosper and grow.

This head-gameÂ assumes we still would have had an “Enlightenment” and a “Scientific Revolution” but not the familiar tools to do the work that oil has done.

The genie can’t be put back into the lamp, at any rate. Â We live with the good and bad consequences of oil, a tiny side-note in the long narrative that remains ahead of life on Earth.

We WILL some day–within a very small number of generations, I believe–live in a world where use of carbon energy is practically non-existantÂ for the ordinary person, other than wood.

We can and should be thinking about some of those “smaller footprint” ways of living in the future that would have been the historical norm, had the Carboniferous never happened.

I’d be interested in but do not necessarily expect to hear your thoughts.

3 Comments on “A Human History Without Oil: A Speculative Ramble”