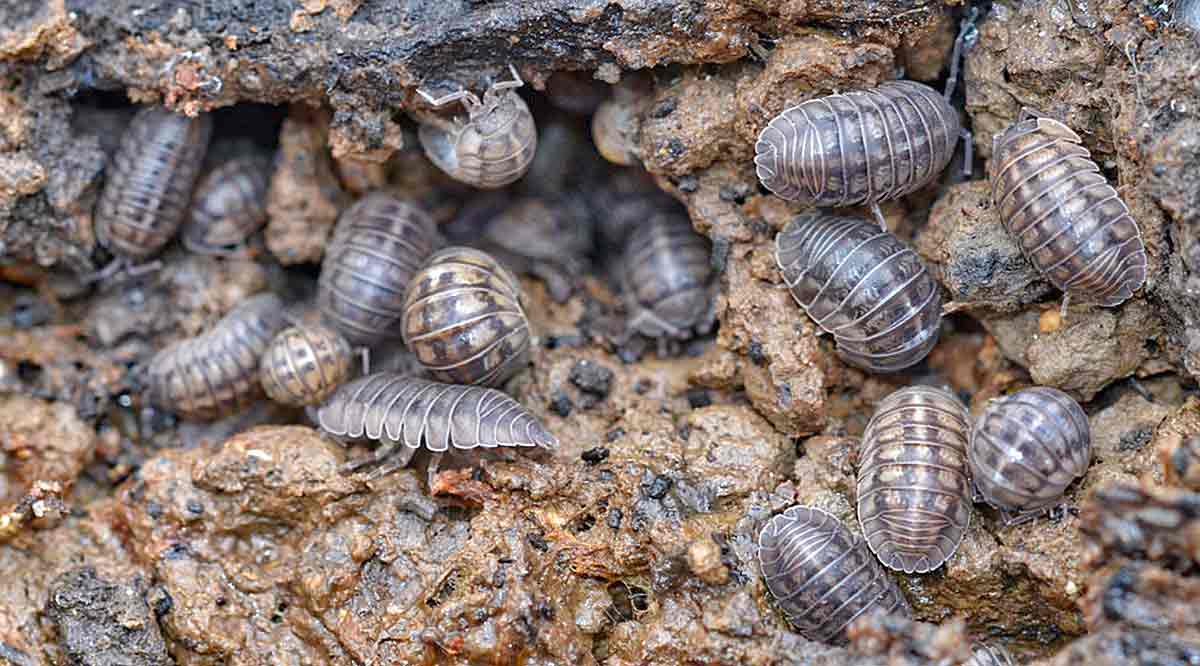 So what do you call them? And if you say you’ve never seen them before or held one (or a couple of dozen) in your hands as a child, well–the pity.

We called them roly-polies. You might have called them pill bugs or sow bugs or wood lice, butÂ they are not bugs nor lice, and they are not even insects. They are more closely related to shrimp and lobsters, and are Crustaceans living on land–the only ones fully capable of doing so.

And judging from the widely-divergent and variedÂ names they have been given, you can assume that these innocuous detritivores are globally cosmopolitan and probably enter the mythology of almost allÂ cultures going way way back.

And here are just some of those names (other lists have even more): they make me smile, for some reason, so I offer them here for your brief enjoyment:

7 thoughts on “A Pill Bug By Any Other Name”