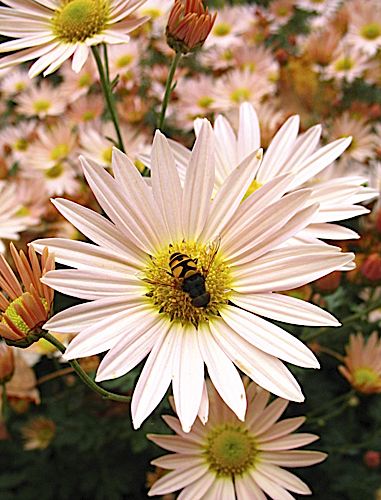 Apologies. I recently replaced a 4 yr old Thinkpad with a MacBook Pro and am in training, all thumbs, rearranging the furniture, experiencing the peaks and troughs of unmet and exceeded expectations. Bare with me.
_______________________________

Mac Flix for the Restuvus
Netflix Watch Now has not been for Mac purists, and only by committing an act of infidelity (using Parallels to switch to PC mode and running –argggh!–MSIE) could one view the 15 free to watch movies and 6 TV series via n-Flix. That’s changing.

Sweet and Sour Mac
Okay, what I really mean is hot and cold. What a contrast in thermal experience is the MacBook Pro. It’s aluminum case on fall mornings upon first opening the lid to touch refrigerated keys gives one the illusion of sticking a tongue to a pump handle in February. Moments later, the loins experience the opposite end of the range of temps (up to 111 degrees). Apple explains “it’s a notebook, not a laptop.” Whatever you say.

Mac Fingers
My brain is working hard to overcome Thinkpad proprioception given the new feel of the MacBook keyboard. Not there yet, old habits die hard–like reaching for the backspace key. Took me 10 minutes to figure that one out first time. How intuitive is Fn-delete–and how convenient? Not. And finally, one tap and two-finger taps for left and right click. That was not default, either.

Trackpad Tranquilizer
Speaking of the touchpad on the MacBook Pro, I’ve been disappointed when the touchpad seems to become anesthetized to my touch–finger zips across the pad and the cursor just sits there in a coma until you throw a glass of cold water in its face. If it persists, I’ll whip out my Applecare policy. Meanwhile, at least for Firefox, I discovered this smooth scrolling add-on which really makes a big difference, at least for cursor control and page navigation when in the browser.

Google Blog search: Mac
Google have (is that right?) reconfigured their (its?) blogsearch page to make it more like Google News. It tends to give cleaner results than a search for any given term on Google proper if it’s info from blogs and not a trillion other pitches or outdated pages that you’re interested in. Link above is the page for “mac” results from today’s blogs.

Mac Insects
I honestly don’t know if this lovely Syrphid fly prefers PC or a Mac. I only know I’ve never seen such an abundance of them in any one place than on our newly-emerged mums. You have to look twice to be sure they are not wasps–and that’s just what they hope (some wasp-shaped and wasp- striped species more menacing-looking than others). Warning: more insect pix likely coming–maybe even a little movie complete with BUZZZZ!